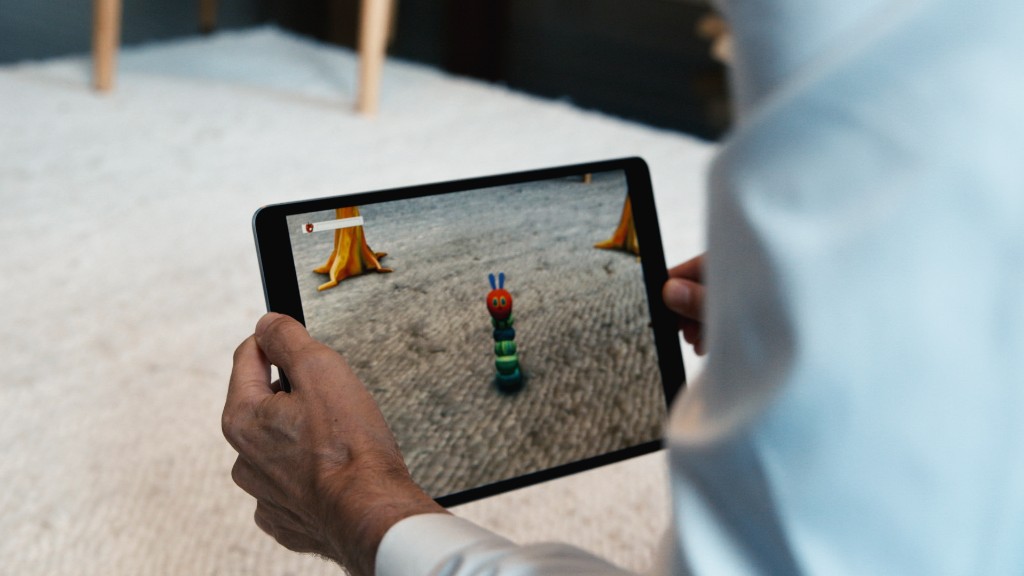 More than 10 years after Steve Jobs announced the original iPhone in San Francisco, Apple is preparing for another landmark event.

Some things will be different. Tim Cook will be on stage, and the location will be Apple’s brand new campus in Cupertino. But the star of the show will still be the iPhone.

A peek at Apple Park

Apple’s epic “spaceship” campus sits on 175-acres of land in Cupertino and is estimated to have cost as much as $5 billion to build. Though construction on the site isn’t expected to wrap up until later this year, Apple will host Tuesday’s event at its Steve Jobs Theater, a 1,000-seat circular auditorium perched on a hill above the main campus. The all glass lobby peers over the main seating area, which is located underground and accessible via fancy rotating elevators. This is the first press event to take place at the new campus.

To mark the 10-year anniversary of the iPhone, Apple is expected to announce a special premium version of the smartphone with a price tag around $1,000, according to Bloomberg’s Mark Gurman. Rumored features include a stainless steel body and a 5.8-inch OLED screen that goes almost all the way to the edges of the device. The home button would lose its spot on the bottom of the device to make way for the screen, and be replaced by a on-screen controls you bring up with a swipe. Another big switch: fingerprint authentication could make way for face-detection.

The name is a mystery. It could be called the iPhone 8, but a one-off title is more likely, like iPhone Pro, or a riff on the iPhone SE (Special Edition).

A couple of less special iPhones

The still-to-be-named iPhone will steal the spotlight, but there will be a pair of more practical updates to the smartphone line as well. Apple is expected to announce upgrades their iPhone 7 line, most likely an iPhone 7s and iPhone 7s Plus (if it sticks with its typical naming scheme and timing). Those devices will probably lack most of the flashy new features found on the special edition phone, but will include faster processors and better cameras.

Release dates for iOS 11 and macOS

All three new phones will run Apple’s newest mobile operating system, iOS 11. We got a preview of iOS 11 at WWDC over the summer, but are still waiting to find out when exactly it will be released this fall. For anyone who can’t afford to toss their old iPhone to buy the shiny new models, the iOS 11 update is a way to get some of the new features on existing devices. The most exciting new feature is the addition of augmented reality apps, made possible by Apple’s new AR Kit.

The Apple Watch has been largely dependent on the iPhone to do most of its tricks. A new version of the wearable could include a built-in LTE connection so the watch can finally be free from its dependence on the phone.

Related: Inside Apple: How the iPhone almost never happened

The Apple TV is another device due for a modest update. Apple will likely add the ability to stream 4K video on the set top box, just in time for Apple’s latest push into original content.

One (or a few) more things

There will likely be more announcements. But it’s doubtful Apple will deliver any surprises, like an entirely new product category. Apple checked that off its list in June when it announced the HomePod, its version of Amazon’s Echo smart speaker. The company could share more details about the device, including a shipping date. They also could provide more details on the iMac Pro it previewed.

The one unpredictable surprise at recent Apple events has been CEO Tim Cook’s opening statements. He’s commented on politics and major news events, like the shooting at the Pulse nightclub in Orlando. This week he could mention hurricane victims or even DACA.