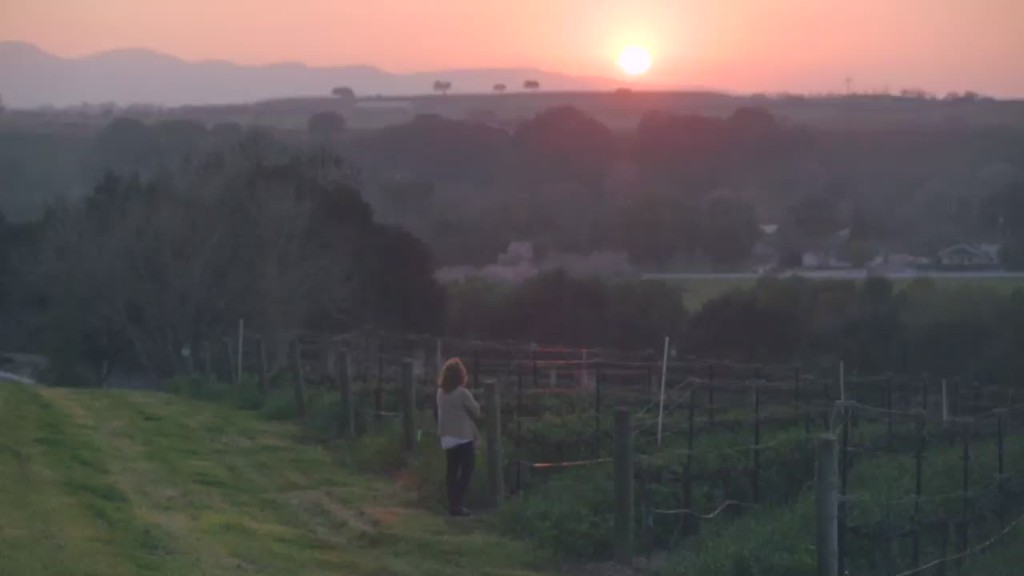 Most people expect to spend less money after they retire. But that might not be the case — at least not at first.

Spending rose for more than half of taxpayers during the first three years after claiming Social Security, according to a report based on tax data and analyzed by economists at the Investment Company Institute and the IRS.

The report defined spending as how much income an individual had after taxes. It included salary and wages, Social Security benefits, and distributions from retirement accounts and pensions.

“For many individuals, retirement appears to be a multi-year transition rather than an action taken at a discrete point in time,” the researchers wrote.

In fact, nearly half of people were still working three years after claiming Social Security.

Related: How do I know how much I’ll need in retirement?

Of course, your spending could drastically fluctuate from year-to-year, especially if you plan to be retired for 30 years or longer. (Most people followed in this report claimed Social Security at age 62.)

It’s tough to save for a moving target, but there is one rule of thumb experts recommend. It suggests people prepare to spend about 70% of your pre-retirement income in retirement.

People expect to spend less because they’re no longer saving for retirement and your tax bill is likely to drop. Maybe your transportation costs will fall if you’re no longer commuting to work. Or you could have your mortgage paid off.

But on the other hand, you’ll have more time to travel and might spend more money on leisure activities — which could be more likely in the beginning of your retirement.

Calculator: Will you have enough to retire?

The median taxpayer’s spendable income at three years after claiming Social Security was 103% of their income from one year before collecting, the report said. It followed individuals from 1999 to 2010.