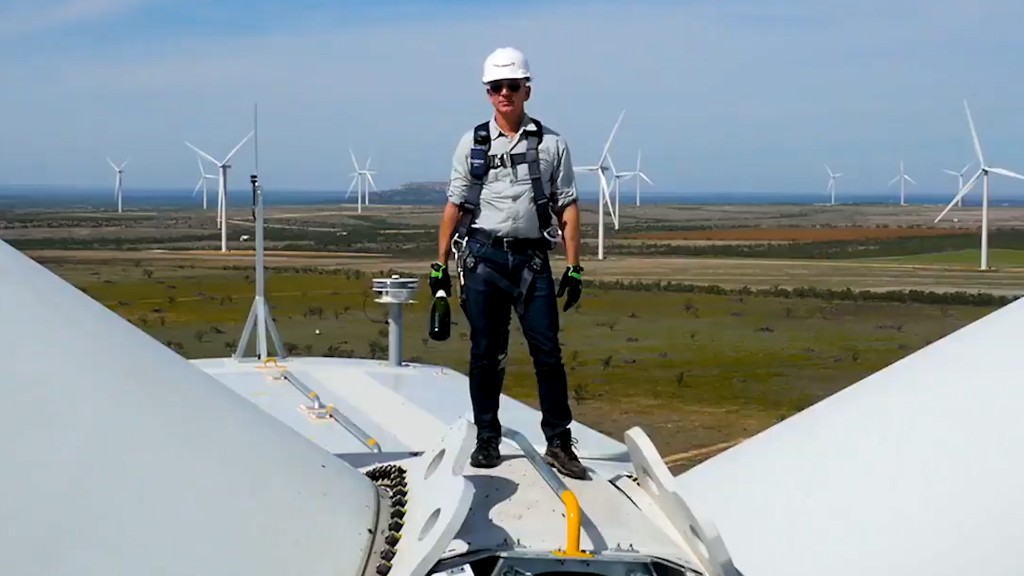 Who you calling a job killer? Amazon now employs more than half a million workers.

Amazon (AMZN, Tech30) revealed Thursday that it had 541,900 employees in the third quarter, up from a little more than 300,000 in the same period a year earlier.

Put another way: Amazon has added nearly a quarter million employees to its headcount in a single year.

Part of that growth likely comes from its deal to acquire Whole Foods for $13.7 billion during the quarter. At the time the deal was announced, Whole Foods had about 87,000 employees.

But Amazon also said at the beginning of this year that it would create 100,000 U.S. jobs as it staffs up fulfillment centers and hires customer service representatives.

Amazon is currently weighing possible locations for its second headquarters to accommodate some of those employees. It received bids from 238 cities and regions across North America.

Amazon has been investing aggressively in original video content, hardware, and fulfillment centers in the U.S. and abroad. Despite that investment and hiring, Amazon far exceeded Wall Street estimates for profits.

The e-commerce company’s profit climbed to $256 million in the third quarter, up from $252 million in the same period a year earlier. That marks the tenth straight quarter Amazon has been profitable.

Its stock popped 8% in after hours trading Thursday following the earnings report.