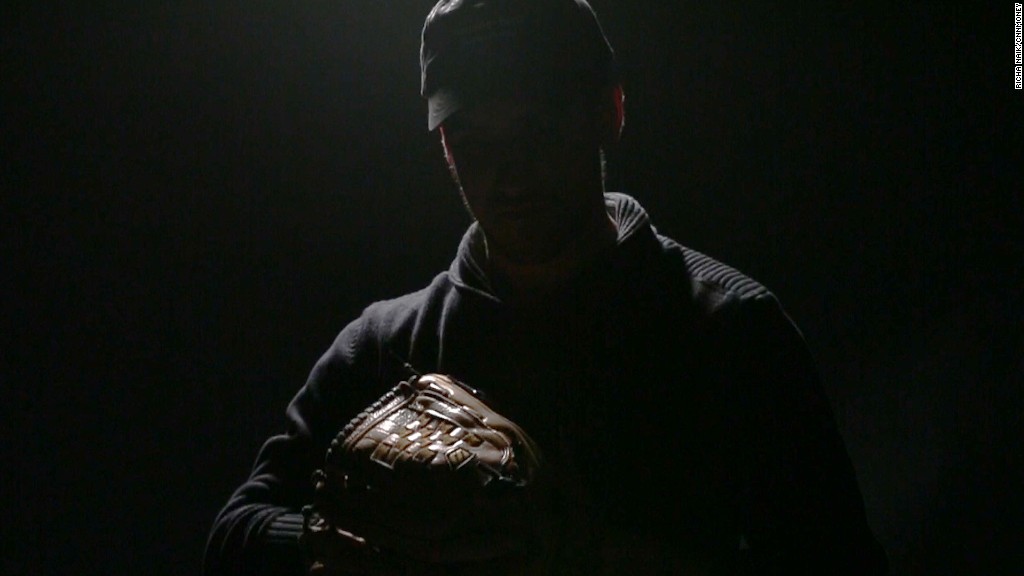 The Miami Marlins are in baseball’s spotlight at an awkward time.

Marlins Park hosts the All-Star Game on Tuesday night at a time when Marlins owner Jeffrey Loria is trying to sell the team, attendance is bleak and ticket prices for regular-season games are among the lowest in the league.

Resale tickets for the All-Star Game, which will feature only two Marlins, are cheaper than usual: The average price is $388, and the cheapest ticket to get into the ballpark is $147, according to TicketIQ, which tracks ticket data.

Since the company began keeping track seven years ago, there has only been one year when it was cheaper to get in with a secondhand ticket — 2011, when the Arizona Diamondbacks hosted the game and the average price was $351.

The outlook for Marlins regular season games isn’t much better. Of the 30 teams in the league, the Marlins have the seventh-cheapest resale tickets, at an average of $76 per game, according to TicketIQ.

The Colorado Rockies have the cheapest average tickets at $52. The 2016 World Series champs, the Chicago Cubs, have the most expensive at $180.

On StubHub, the average Marlins seat is even cheaper at $52, although StubHub noted that the price is up from last year and ticket sales have increased since the start of the season. The Marlins didn’t return a call for comment.

Not many people are taking advantage of the bargain. The Marlins have the lowest attendance in the National League, about 21,000 fans per game, according to Baseball Reference. The Los Angeles Dodgers, St. Louis Cardinals and Toronto Blue Jays draw roughly twice that.

In a quarter-century of existence, the team has won two championships, but it hasn’t had a winning season since 2009.

Related: The weird rules in the fine print of sports

Loria will still turn a handsome profit when he finds someone to buy the team.

In 2002, he paid about $158 million for the Marlins. At least one group has reportedly bid $1.3 billion to buy it from him. That group was led by Derek Jeter and Jeb Bush, the former Florida governor, although Bush later dropped his interest.

One reason the Marlins have grown so much in value is their $654 million ballpark, which opened in 2012. But not everyone has come out ahead. The new stadium has left Miami-Dade County with $494 million in debt from tax-exempt municipal bonds it issued to help finance the stadium.