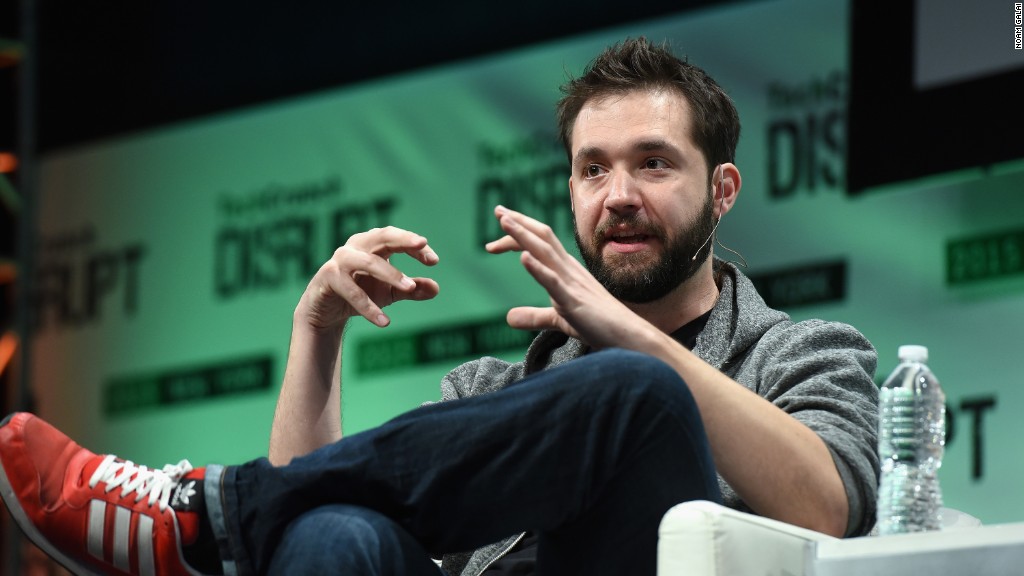 It is the fourth and largest fund raised by Initialized Capital, the San Francisco-based venture capital firm founded by Ohanian and Garry Tan.

The new fund, announced on Tuesday, comes as Ohanian spends more time with the firm. About nine months ago, he stepped away from his day-to-day role at Reddit, the popular discussion board platform he co-founded in 2005. When Initialized Capital launched in 2012, Ohanian and Tan were also partners at Y Combinator, a Silicon Valley accelerator fund known for helping companies like Airbnb and Dropbox get off the ground.

Tan and Ohanian credit their past experiences as engineers, operators and investors at Y Combinator for their success as investors at their own firm.

“We know that investors sitting around a table are not going to be able to come up with the future because we aren’t the ones actively building it, but we’ve seen enough and built enough in the way of software and scalable businesses that our ‘Spidey’ senses start tingling when we get on the right track with a founder,” Ohanian told CNN Tuesday.

Together, Ohanian and Tan have invested in several startups that are now “unicorns” -— the term for privately-held startups valued at $1 billion or more. That includes crypto marketplace Coinbase and grocery delivery startup Instacart, among others.

Initialized Capital will remained focused primarily on funding early-stage startups but will cut larger checks, such as $1 million, compared to $50,000, the size of some of its first investments. That’s a sign of the times — valuations and deal sizes have grown in recent years. The average deal size in the second quarter of this year was $18 million, the highest this decade, according to PitchBook.

The firm now has a team of eight partners who help portfolio companies with everything from product development to legal, design and marketing.

Ohanian and Tan say their approach to funding startups is “thesis agnostic,” but they tend to look for businesses with “software at their core.”

They’ve invested in startups like Voyage — a self-driving car company that operates its vehicles in two retirement communities — as well Ro, a healthcare company whose first brand, Roman, is helping diagnose and treat those with erectile dysfunction.

“We still feel like there’s a lot of work left to be done when it comes to software solving big problems,” said Ohanian, who also sits on the board of Reddit and Ro. “This is our sweet spot.”