The closure of the network and its affiliates is one of 13 demands made by Saudi Arabia, the United Arab Emirates, Bahrain and Egypt for restoring diplomatic and economic ties with Qatar, according to multiple media reports.

The coalition of countries led by Saudi Arabia broke off relations with Qatar earlier this month. They have accused the tiny Gulf state of supporting terrorism, accusations the country says are “unjustified” and “baseless.”

Qatar built Al Jazeera into a global brand. But the network has made enemies from Riyadh to Cairo with its criticism of Arab governments and coverage of deposed Egyptian president Mohamed Morsy.

Al Jazeera described the reported demand for its closure as “nothing but an attempt to silence the freedom of expression in the region.”

“We assert our right to practice our journalism professionally without bowing to pressure from any government or authority and we demand that governments respect the freedom of media,” it said in a statement.

Michael Stephens, a research fellow at the Royal United Services Institute in London, said the demands made of Qatar should be seen as a starting point for negotiations.

“It would seem logical to me that these harsher demands will be the bargaining chips to enforce the demands UAE and Saudi do actually want,” he said on Twitter. Other demands include halting the development of a Turkish military base in Qatar, and reduced links with Iran.

Established two decades ago in Doha, Al Jazeera helped to expand Qatar’s political influence by broadcasting Arabic-language programs that were seen in millions of living rooms around the region.

The network went on to launch English-language programming that was targeted at markets including the U.S. While still funded by Qatar, Al Jazeera English and the defunct Al Jazeera America were viewed as having more editorial independence. 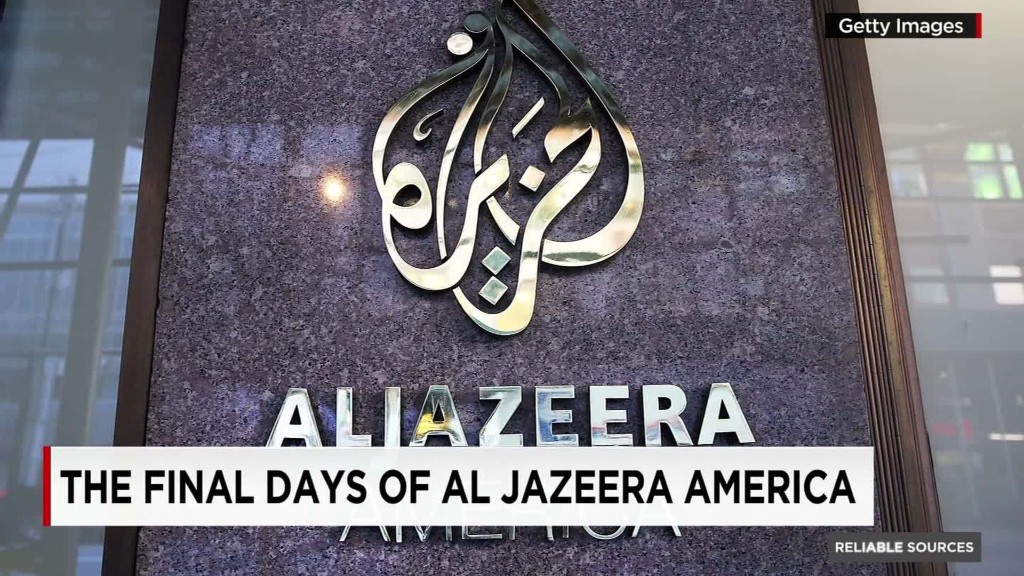 Its brand of journalism quickly made enemies, however. Analysts say that it gave voice to criticisms of autocratic governments in a region where such talk was largely out of bounds.

“Al Jazeera is sensationalist, Islamic, and pan-Arabic, but it mirrors Doha’s policy concerns in more ways than it might care to acknowledge,” wrote Simon Henderson, director of The Washington Institute’s Gulf and Energy Policy Program, just four years after the network’s launch. “Many Arab governments would prefer Al Jazeera to simply disappear.”

The network has long insisted that its coverage is fair and unbiased, and it has cultivated a reputation for brave reporting on human rights and vulnerable populations.

“Since its inception twenty years ago, Al Jazeera has been reporting and telling people’s stories from the ground and from all corners of the globe by putting the human being at the heart of the story,” it said on Friday. “We remain determined and resolute to continue our courageous journalism, reporting frankly, fairly, and truthfully from around the world.”

Related: How Qatar is shrugging off partial Arab embargo… for now

But in a region where media outlets are often used as political tools, it has been unable to avoid being caught in geopolitical disputes. Saudi Arabia, for example, recalled its ambassador from Doha in 2002 after Al Jazeera broadcast comments that were critical of its ruling family. An ambassador would not return until 2007.

Al Jazeera first garnered attention in the U.S. after it aired videos of Osama bin Laden justifying the 9-11 attacks. During the Iraq War, top Bush administration officials were highly critical of its coverage. Former defense secretary Donald Rumsfeld said its accounts of civilian casualties during the battle for Falluja were “outrageous nonsense.”

In 2003, an Al Jazeera staff member was killed and three other employees were wounded by an American airstrike during the U.S. push into Baghdad. American officials denied the bureau had been targeted.

Popular uprisings during the Arab Spring further complicated the network’s editorial position. Critics accused it of cheerleading for revolutions in Libya and Egypt, but panned its coverage of dissent in neighboring Bahrain as timid.

Qatar had been a major supporter of Morsy, and Al Jazeera questioned the legitimacy of his successor, President Abdel Fattah el-Sisi. The network’s backing of the movement quickly drew the attention of the new Egyptian government, which in 2014 arrested three journalists working for the outlet’s English-language division.

The dispute culminated in the closure of Al Jazeera Live Egypt, an affiliate network, in 2014. The journalists were later released.

Al Jazeera has faced headwinds on the economic front, as well. Despite winning plaudits for its journalism, the network abandoned its U.S. network — Al Jazeera America — in 2016 after it failed to attract an audience.

There have also been steep job cuts at head office.