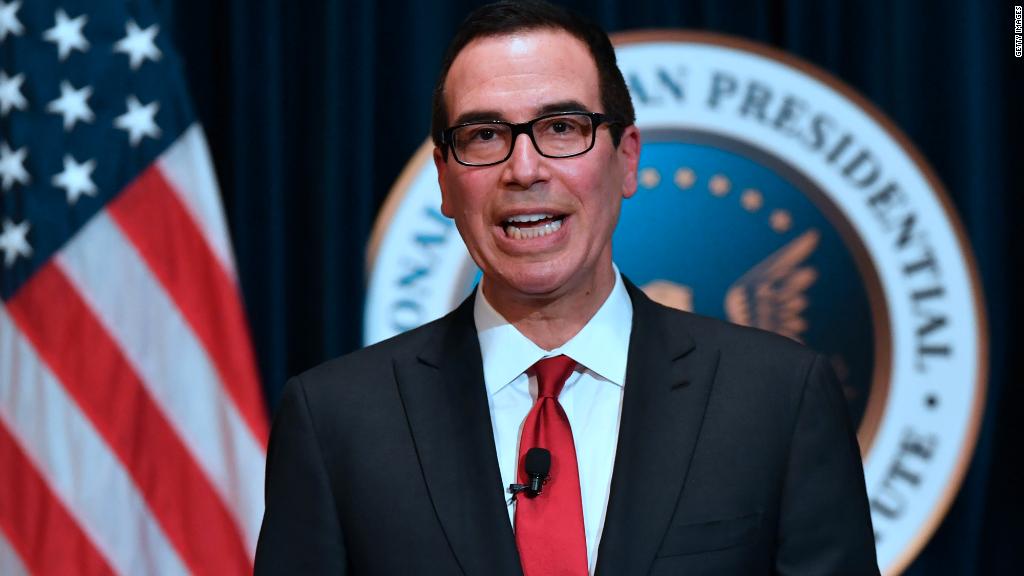 As lawmakers work out the details of their tax plans, homeowners could be saying goodbye to some long-standing deductions.

Republicans in the House and Senate have unveiled their plans to reform the tax code and they’re looking to chop some tax benefits of buying and selling a home.

Here’s a look at some of the potential tax changes in play that could impact homeowners:

Current tax code allows homeowners to deduct interest on mortgages up to $1 million. House GOP members want to slash the threshold to $500,000 on new mortgages. But their colleagues in the Senate have proposed to leave it unchanged.

The House bill would also eliminate the mortgage interest deduction for second homes.

It’s yet to be seen which side will prevail or if they will come up with a new cap, but the movement against slashing the benefit was swift.

The housing industry said lowering how much mortgage interest homeowners can deduct could increase the cost of buying a home, slow some home construction and discourage people from buying.

Related: What’s in the House tax bill for people

“You’ll see a much bigger impact on the coastal cities, and the impact will clearly be an increase in the cost of home ownership,” said Ray Sturm, CEO of AlphaFlow. That’s a real anchor to families in those cities trying to buy their first home.”

But the number of homeowners who claim the deduction could drop dramatically since both the House and Senate have proposed nearly doubling the standard deduction — leading fewer people to itemize.

In order to claim the mortgage interest deduction, a homeowner would need to itemize their deductions.

The Tax Policy Center estimated that the percent of filers who claim the deduction would fall to 4% from 21% if the standard deduction doubles.

The Senate proposal wants to eliminate deductions on home equity loans. Homeowners can currently borrow up to $100,000 against their home and deduct the interest.

The Senate’s tax plan would eliminate deductions for state and local taxes — including property taxes.

The House plan, on the other hand, would preserve property tax deductions, but cap them at $10,000.

Both proposals could be a serious hit to homeowners in high-tax states like New Jersey, Connecticut, New York and California.

According to data from ATTOM, a little more than 4 million Americans have a property tax bill above that threshold.

Related: There’s a loophole in GOP’s plan to kill the state and local tax deduction

Some of the suggested changes would also mean homeowners could get hit with a bigger tax bill on the sale of their primary home.

Current law allows sellers to generally exclude $250,000, or $500,000 for those filing jointly, from capital gains when selling a home as long as they’ve lived in it for two out of the past five years.

Both the House and Senate want to increase the live-in time period to five out of the last eight years. The Senate bill allows for some exceptions to the time requirement, like if a seller is leaving due to a change in jobs or health care.

“This would have a clear impact on mobility by creating a direct and likely unexpected tax bill for owners of homes, as well as reducing gains these home owners expected to be part of their retirement portfolio,” said Sturm.