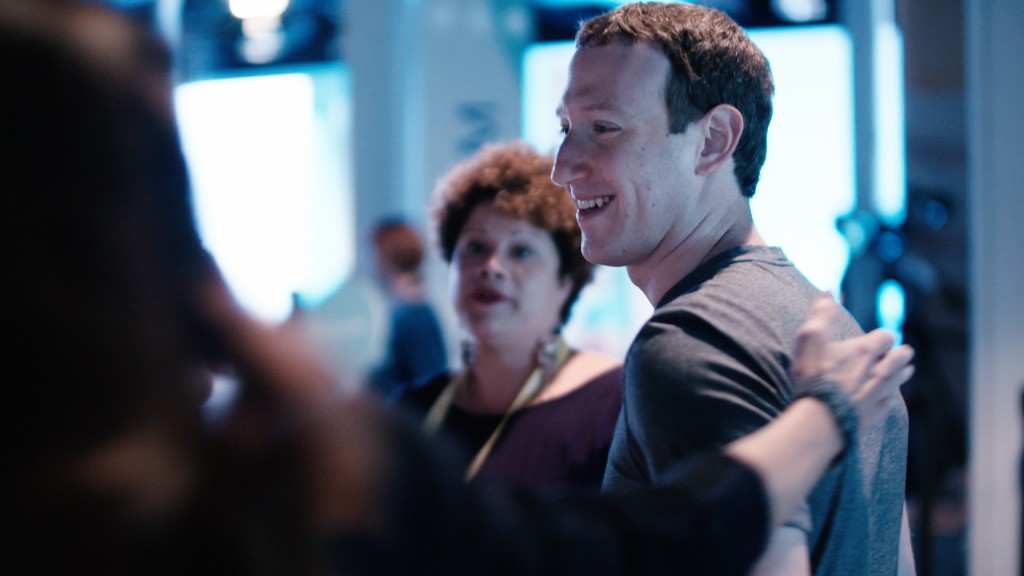 Mark Zuckerberg says he’s not planning to run for political office, but his charity is gradually recruiting more people with experience doing just that.

The Chan Zuckerberg Initiative, a philanthropic project founded by Facebook (FB, Tech30)‘s CEO and his wife Dr. Priscilla Chan, is now working with a firm founded by a prominent Democratic pollster.

Joel Benenson, a pollster and strategist, worked on presidential campaigns for Hillary Clinton and President Barack Obama. His firm, Benenson Strategy Group, will do research for the philanthropy on a project-by-project basis, according to a source familiar with the matter.

Reps for the Benenson’s firm did not immediately respond to a request for comment. A spokesperson for the Chan Zuckerberg Initiative said it is “focused on a number of substantive issues including science, education, housing and criminal justice reform,” and “any research efforts we undertake are to support that work.”

Politico was first to report the news Wednesday.

Benenson has done work for a number of CEOs, nonprofits and advocacy groups. Nonetheless, news of his work with the Chan Zuckerberg Initiative quickly reignited speculation about Zuckerberg’s political ambitions.

Zuckerberg has repeatedly denied that he’s running for office, even as he crisscrosses the country meeting with people at factories and ranches. Yet, this year alone, the Chan Zuckerberg Initiative has brought on at least half a dozen people with experience working on political campaigns or in government.

At the top of the list is David Plouffe, a former White House senior adviser and Obama’s 2008 campaign manager, who is head of policy and advocacy efforts at the initiative.

The hires account for just a small fraction of an organization with more than 100 staffers, including scientists, engineers and investors. But the growing list of former politicos on staff has raised eyebrows in the media and among political strategists.

“Clearly he’s incredibly ambitious and like Mike Bloomberg, realizes that the power to impact the world through government is far greater than through just business and philanthropy,” says Bradley Tusk, a regulatory adviser for tech companies and former campaign manager for former New York City Mayor Bloomberg.

“All he can do is think, prepare, learn, and be in position to act if the opportunity presents itself,” Tusk added. “And it seems like that’s what he’s doing.”

From its creation, however, the Chan Zuckerberg Initiative has framed itself as being different than typical charities. The Zuckerberg family intends to use their billions to fund research, invest in startups and engage in public policy debates.

“Advocacy has always been part of our approach,” Zuckerberg wrote in January when announcing the hiring of Plouffe. And as the organization dives into policy and advocacy, it benefits from people who understand that world.