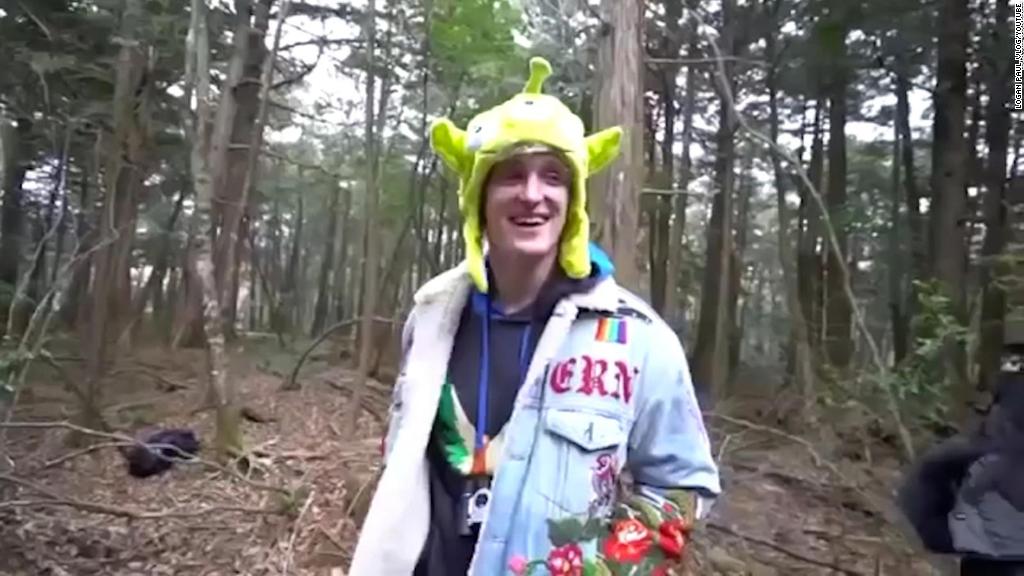 On Tuesday, the company re-enabled ads on the social media star’s videos following a temporary suspension earlier this month.

Paul sparked controversy in December after he uploaded a video showing a dead body in Japan’s so-called “suicide forest.” He also recently posted a video of him tasering dead rats and joked to his followers about the Tide Pod challenge, a dangerous trend where social media users record themselves eating laundry detergent packets.

At the time, YouTube said Paul intentionally tried to monetize the video of him tasering the rats, which violates its advertiser-friendly rules.

“Use your common sense, don’t abuse the site, and be respectful of others,” the policy states. “Keep in mind that if you monetize content that violates our guidelines, you may lose access to monetization features.”

Paul and his team have acknowledged they’ve reviewed and understand YouTube’s community and ad guidelines, a company spokesperson told CNN on Tuesday.

But YouTube, which is owned by Google, said his channels are still not eligible for Google Preferred, a designation that helps advertisers identify top-performing channels.

Logan’s channels are still in a 90-day probation period. This means his channels cannot be featured on the site’s trending tab and content cannot be included in non-subscriber notifications.