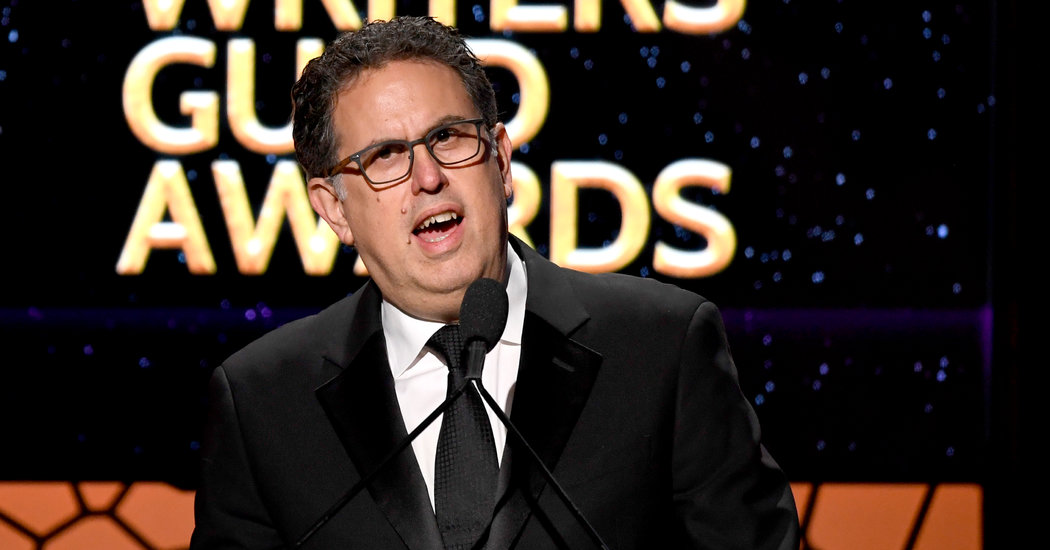 It has been five months since thousands of movie and television writers fired their agents in a standoff that has consumed Hollywood. And union election results on Monday indicate that the impasse is likely to continue.

A strong majority of writers voted to re-elect top leaders of the Writers Guild of America West, the biggest union that urged the mass firing of agents.

The win is a blow to a band of writers who were running against current leadership and have argued that the agency dispute has been mishandled. The win is also a setback for many big-name writers like Shonda Rhimes, Aaron Sorkin and David E. Kelley, who endorsed the opposing candidates.

David Goodman, the president of W.G.A. West, and the union’s public face in the agency battle, won re-election along with Marjorie David as vice president and several board members. Phyllis Nagy, the screenwriter of the 2015 film “Carol,” ran against Mr. Goodman for the W.G.A. West presidency.

Mr. Goodman received 77.4 percent of the vote, compared to Ms. Nagy’s 22.6 percent. The guild said that 5,809 votes were cast, representing a record turnout among the nearly 10,000 eligible voters.

David Young, the longtime executive director of the W.G.A. West, is not an elected official and will remain in his position. He has been instrumental in the union’s fight with the top agencies.

The win could serve as a mandate for Mr. Goodman and Mr. Young, and a reminder that much of the union is behind them.

The writers’ contract with the studios is set to expire in seven months. In 2017, the last time the contract was up for negotiation, it took a last-minute deal to avoid a strike. There were writers’ strikes in 1988 and 2007-8 that lasted months.

The writers unions and the studios are again anticipating a tough negotiation.

In the agency standoff, the writers unions have objected to several agency practices. They have argued, essentially, that their former representatives violated their fiduciary duty by placing agency interests ahead of writers’ interests. As evidence, they have pointed to declining writer income, despite the fact that there are more television shows than ever.

The agencies have argued that they have acted in writers’ best interests, and are needed now more than ever with tech giants like Netflix, Amazon and Apple now fully engaged in creating entertainment.

Both sides are also fighting in California federal court.

The writer-candidates who opposed Mr. Goodman and the other incumbents have objected that there have not been negotiations between the two sides in months. Some also expressed concern that, in the absence of negotiations, they are unsure how long they will be shut out from working with the four biggest Hollywood agencies: William Morris Endeavor, Creative Artists Agency, United Talent Agency and ICM Partners.

Some of Hollywood’s most notable writers — including Ava DuVernay, Ryan Murphy and Greg Berlanti — endorsed those running against Mr. Goodman.

In all, more than 500 writers publicly endorsed the candidates running against current leadership. How that faction makes efforts to reunite with the union and union leadership — or not — will be closely watched in the weeks and months to come.

Though the majority of television and movie writers are part of the West Coast union, elections are also being held for W.G.A. East as well. Those results will be announced later this week.