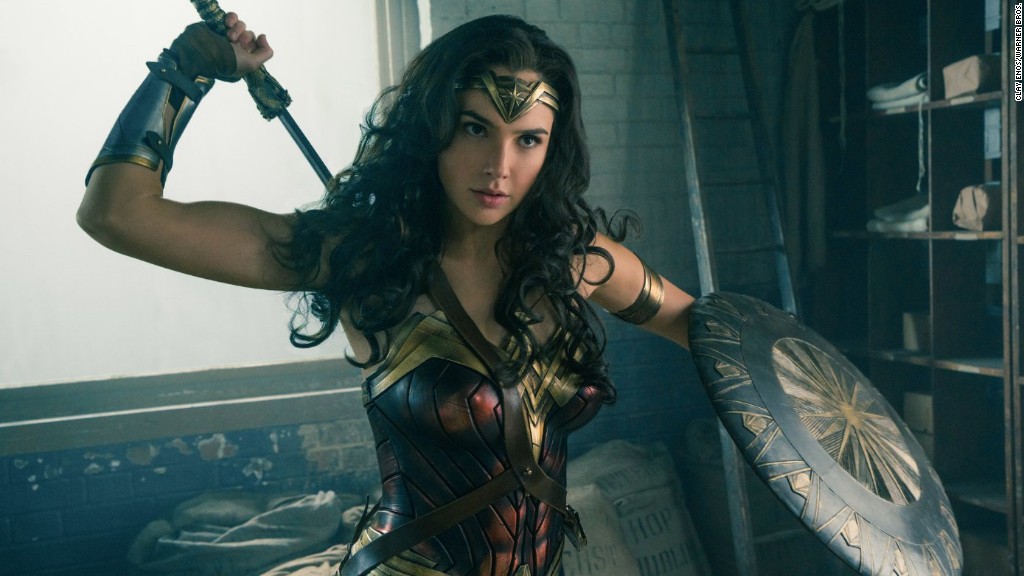 Unreliable reporting can move faster than a speeding bullet in the age of social media, and that’s exactly what happened on Tuesday when a story about Gal Gadot’s salary on “Wonder Woman” made its way around the Internet.

Gadot reportedly made just $300,000 for Warner Bros.’ “Wonder Woman,” a paltry sum compared to her DC counterpart Henry Cavill, who made a “reported” $14 million as Superman in 2013’s “Man of Steel.” The story went viral, which makes sense considering “Wonder Woman” is one of the biggest hits of the summer making more than $573 million worldwide and the salary gap is a stark reminder of the much-discussed pay inequality in Hollywood.

Unlike the very real pay gap in Hollywood, however, the reported differences in Gadot and Cavill’s paychecks are “completely inaccurate,” according to a source with knowledge of the contract negotiations.

While details for the contracts couldn’t be verified, the source told CNN that “Gal Gadot was paid at least as much as Henry Cavill for their first pictures.”

“First time actors and actresses in a franchise are accorded appropriate salaries that are then ultimately based on the success of the franchise,” the source told CNN on Tuesday.

This includes salaries that are renegotiated as the series goes on, as well bonuses and a percentage of the profits on the back end.

In fact, Cavill, like Gadot, nabbed six-figures for “Man of Steel” and even made less money than Amy Adams, who played Lois Lane, according to New York Magazine’s Vulture.

Representatives for Gadot and Cavill did not immediately respond to CNN’s request for comment. Warner Bros., which like CNN is owned by Time Warner (TWX), had no comment.

So how did this story take off online then?

The viral story appears to have originated from an Elle article, which pulled the $14 million number from a Forbes story published in 2016 that appears to cite data from “TheRichest.com,” a site that creates sharable and viral content. From there, other sites and those on Twitter picked up the figures and up, up, and away the story went.

Elle did not immediately respond to CNN’s request for comment, but it posted an update to the story, which was originally published on Monday.

“Reports that Henry Cavill earned $14 m for Man of Steel are unconfirmed. Although the pay gap persists in Hollywood, this example is not adequately supported by the information available.”

Publishing a story with numbers that don’t hold up ultimately hurts the cause so many in Hollywood are fighting for.

Actresses like Hillary Swank, Patricia Arquette and Gadot’s “Wonder Woman” co-star Robin Wright have spoken out about pay inequality that faces women face in the industry.

“We should all be treated fairly and paid fairly,” actress Emma Stone told Vogue in November. “It’s insane. There’s no excuse for it anymore.”