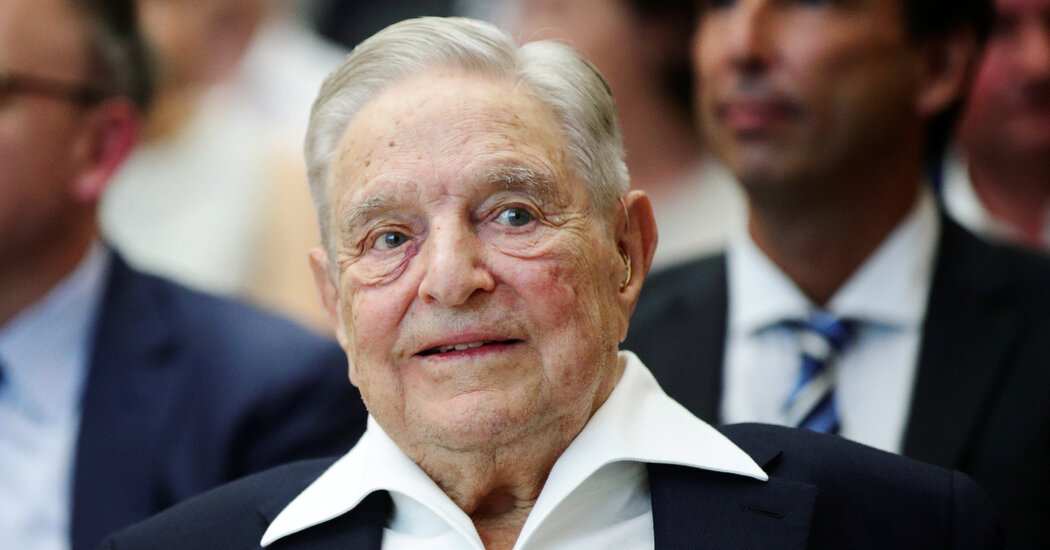 On Wednesday night, as protests formed over a grand jury’s decision not to charge police officers for the killing of Breonna Taylor, footage began circulating on social media of a U-Haul truck being used to distribute signs, shields and other materials to protesters in Louisville, Ky.

Almost immediately, right-wing commentators began casting doubts on the idea that the protest was spontaneous, and asking questions about who was really behind it. The Police Tribune, a right-wing site that is supportive of law enforcement, claimed that the images of the U-Haul “indicate riots were preplanned.” Rush Limbaugh, Laura Ingraham, Sean Hannity and other prominent conservatives also posted about the U-Haul, claiming that it suggested an organized, premeditated effort.

The online right is absolutely obsessed with a video of a U-Haul in Louisville, convinced George Soros emptied out his pocketbook for this dastardly $30 rental van.

And as speculation about the U-Haul’s origins mounted, some seized on the baseless claim that George Soros, the left-wing financier, was involved in funding it.

“While there has yet to be a direct confirmation that Soros is funding the group, it is all too coincidental,” read a post on Mr. Hannity’s website.

Some of the alleged ties to Mr. Soros stem from claims that a woman identified by right-wing activists as the U-Haul’s renter works for a bail organization in Kentucky, which also employs someone who previously worked as a Soros Justice Fellow, a legal grant given out by Mr. Soros’s philanthropic organization, Open Society Foundations.

But there is no indication of Mr. Soros’s involvement in the Louisville protests, and the claim is implausible even on its face. (Observers quickly noted that a local U-Haul rental costs less than $100 a day — hardly the kind of expense requiring a billionaire’s bankroll.)

False conspiracy theories about Mr. Soros acting as a “hidden hand” behind left-wing protest movements are not new. But this baseless rumor has gotten more traction than most.

Laura Silber, the chief communications officer for Open Society Foundations, said Mr. Soros had “absolutely not” paid for a U-Haul rental in Louisville, or funded antifa in any way.

“Unfortunately, right-wing trolls continue to spew a lot of false and malicious claims,” Ms. Silber added. “The Open Society Foundations supports the First Amendment right of every American to petition their government for redress of grievances through peaceful protest.”