President Trump recently blocked Broadcom ‘s (NASDAQ: AVGO) attempted takeover of Qualcomm (NASDAQ: QCOM) with an executive order, claiming the deal raised questions about national security and the future of 5G technologies. Broadcom is based in Singapore and Qualcomm is an American company.

The move lets Qualcomm catch its breath as Broadcom has to back off , but the long-term consequences could hurt Qualcomm. That’s because blocking Broadcom’s takeover could impact Qualcomm’s planned takeover of Dutch chipmaker NXP Semiconductors (NASDAQ: NXPI) , which can’t proceed unless it’s approved by China’s Ministry of Commerce (MOFCOM). Eight of the nine regulatory bodies whose approval is needed have already given the deal antitrust clearance; only China is left. 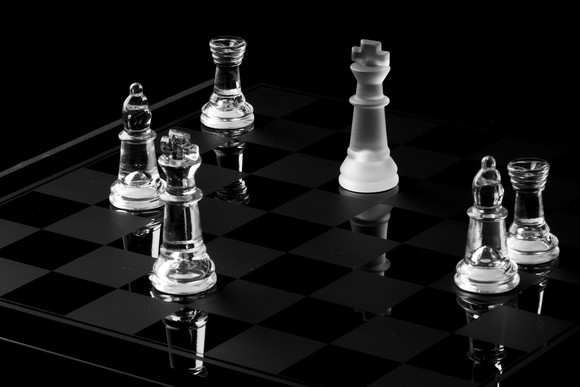 President Trump and the CFIUS are seemingly opposed to most foreign takeovers of domestic companies. Therefore, the idea of a Singapore-based chipmaker acquiring one of the top American chipmakers seemed doomed to fail.

While its headquarters are in Singapore, most of Broadcom’s operations and investors are in the U.S. The company, which was called Avago Technologies until it bought the original Broadcom and assumed its brand in 2016, was in the process of relocating its headquarters to the U.S. when the Qualcomm deal was blocked.

The Chinese government is also protectionist when it comes to foreign companies entering its market and cross-border M&A activities. It fined Qualcomm nearly $1 billion in late 2015 over its controversial licensing fees, and forced it to cut those fees for Chinese OEMs.

Regulators have also raided the Chinese offices of foreign companies like Microsoft and Daimler ‘s Mercedes-Benz on vague antitrust charges. Foreign companies that form joint ventures with domestic companies generally receive more favorable treatment from regulators than those that don’t.

However, many of those partnerships required foreign companies to share their technologies with their Chinese peers. Broadcom was notably partnered with Chinese tech companies HBC , Inspur , and StarTimes . Opponents of Broadcom’s bid claimed that the chipmaker could eventually share Qualcomm’s wireless technologies with those Chinese firms.

How the NXP deal could be affected

Meanwhile, MOFCOM is notorious for making slow decisions. It sat on Western Digital ‘s takeover of Hitachi’s hard drive unit for over three years before it finally approved the deal — with some major restrictions on the integration of the two brands. 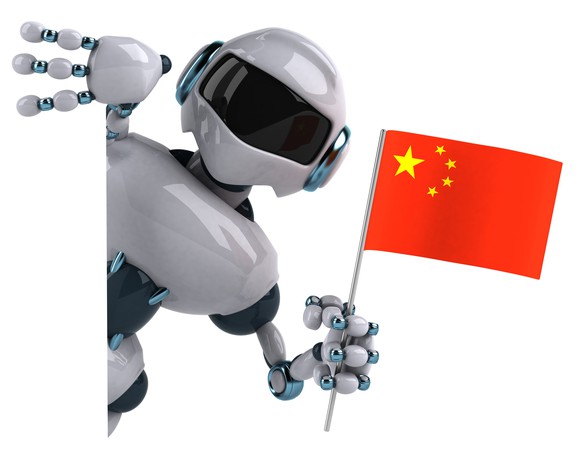 MOFCOM also only approved the deal after Western Digital agreed to let state-backed Tsinghua Holdings take a 15% stake in the company. However, Tsinghua eventually dropped the plan after the investment was flagged for a probe by U.S. regulators under President Obama.

With President Trump now adopting a more protectionist stance, MOFCOM could turn up the heat on Qualcomm. MOFCOM likely knows that Qualcomm desperately needs to close its buyout of NXP, the biggest automotive chipmaker in the world, to diversify its business away from mobile chips.

Therefore, MOFCOM could pressure Qualcomm to let Tsinghua take a stake in the newly combined company, or push Qualcomm toward additional joint ventures with local chipmakers. But if Qualcomm agrees to those terms, it could trigger a probe from U.S. regulators regarding national security and 5G concerns again — which would delay the merger again.

MOFCOM could also simply sit on the deal. None of these potential outcomes would be favorable to Qualcomm, which could become a pawn in Washington and Beijing’s protectionist trade games.

10 stocks we like better than Qualcomm
When investing geniuses David and Tom Gardner have a stock tip, it can pay to listen. After all, the newsletter they have run for over a decade, Motley Fool Stock Advisor , has tripled the market.*

David and Tom just revealed what they believe are the 10 best stocks for investors to buy right now… and Qualcomm wasn’t one of them! That’s right — they think these 10 stocks are even better buys.