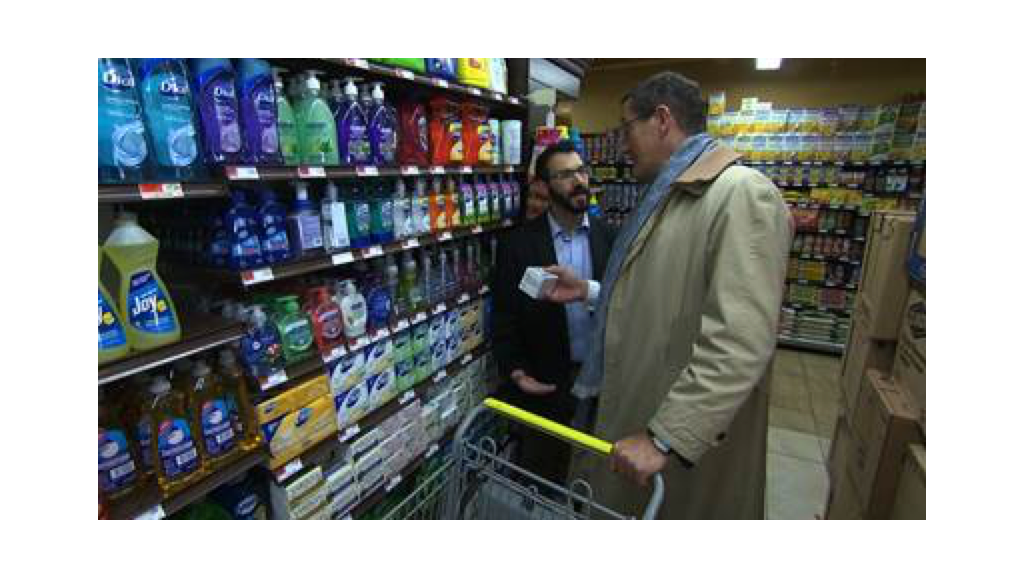 Back in February, food and consumer goods conglomerate Kraft Heinz walked away from plans to buy rival Unilever for more than $140 billion.

But that deal may still have life.

One analyst thinks the ketchup king, which is backed by billionaire Warren Buffett’s Berkshire Hathaway and private equity powerhouse 3G Capital Partners, may make another — and possibly hostile — bid for Unilever (UL) as soon as next month.

Sure, it would cost Kraft Heinz (KHC) some more pounds and euros to buy the Anglo-Dutch Unilever (UN), now that shares of both classes of Unilever stock are up more than 20% since mid-February. Some estimates say it would take as much as $200 billion.

Yet it still might be worth it for Kraft Heinz to take another crack, according to Susquehanna Financial Group analyst Pablo Zuanic.

In a report earlier this week, Zuanic suggested an unsolicited bid for Unilever by Kraft Heinz is now more than 75% likely.

But what about Buffett? The Oracle of Omaha has famously been reluctant to make hostile mergers and acquisitions bids. He’s not a Wall Street barbarian and he prefers friendly deals.

That’s true. However, Buffett’s partner in the Kraft Heinz venture, 3G, may see things differently. Berkshire and 3G first teamed up to buy Heinz in 2013 and then followed that deal by merging Heinz with Kraft in 2015.

Zuanic believes 3G has likely been urging Buffett behind the scenes to remain patient and wait for the right opportunity to go after Unilever again.

Even though his preference may be to not go after hostile deals, remember that Buffett also supposedly wasn’t a fan of airlines or tech stocks and now owns United (UAL), American (AAL), Southwest (LUV) and Delta (DAL). And Apple (AAPL, Tech30) is one of his top holdings. People can change.

And that time could come as soon as next month because of the way British takeover laws work.

Related: Is Kraft Heinz going to go on another shopping spree?

Unilever, which is co-headquartered in the U.K., is subject to the British law that says six months must pass before a company can try to make another offer for a firm it previously tried to acquire.

Kraft Heinz and Unilever jointly announced on February 19 that Kraft Heinz agreed to “amicably” withdraw its bid. So that means Kraft Heinz could theoretically come knocking again on August 19.

Zuanic wrote that he thinks it’s telling that Kraft Heinz has not yet moved to buy another food company in the past five months — a possible sign that it still has its sights set on Unilever.

The companies didn’t exactly close the door on an eventual deal after Kraft Heinz withdrew its bid, saying “Unilever and Kraft Heinz hold each other in high regard” and that “Kraft Heinz has the utmost respect for the culture, strategy and leadership of Unilever.”

So does that mean Kraft Heinz will eventually make another bid? Stay tuned. A spokesman for Kraft Heinz said the company had no comment on the Unilever speculation. Berkshire Hathaway (BRKB) was not immediately available for comment.