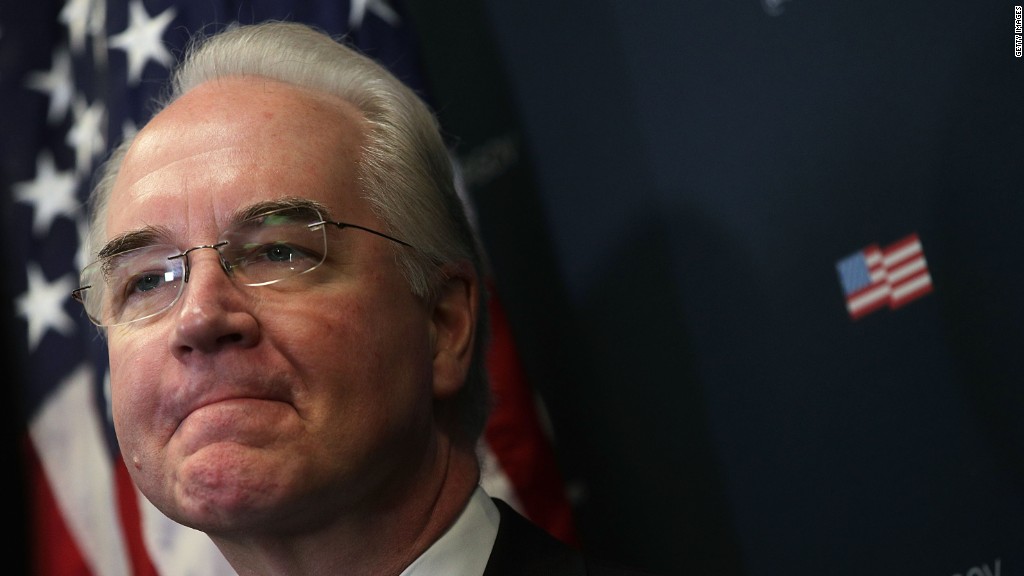 The billionaire investor tells “PBS NewsHour” that government-run health insurance “probably is the best system” because it would control escalating costs.

“We are such a rich country. In a sense, we can afford to do it,” Buffett said. “In almost every field of American business, it pays to bring down costs.”

Related: Warren Buffett on GOP health care bill: ‘A huge tax cut for guys like me’

The Berkshire Hathaway (BRKA) chairman cautioned that health care was “way outside of my circle of competence” and stressed that he was speaking with “limited knowledge.”

But he noted that spending on health care accounts for roughly one-sixth of the country’s economic output, up from about 5% half a century ago.

“Health care is gobbling up well over $3 trillion a year,” Buffett said. “It’s just about the same as the federal budget — I mean, it’s getting up there.”

As Republicans in Congress try to come together on a plan to replace Obamacare, some progressives have argued for a single-payer system.

Senator Bernie Sanders, the Vermont independent and former Democratic presidential candidate, has endorsed a “Medicare-for-all, single-payer” health system. Such a plan would almost certainly be defeated in Congress.