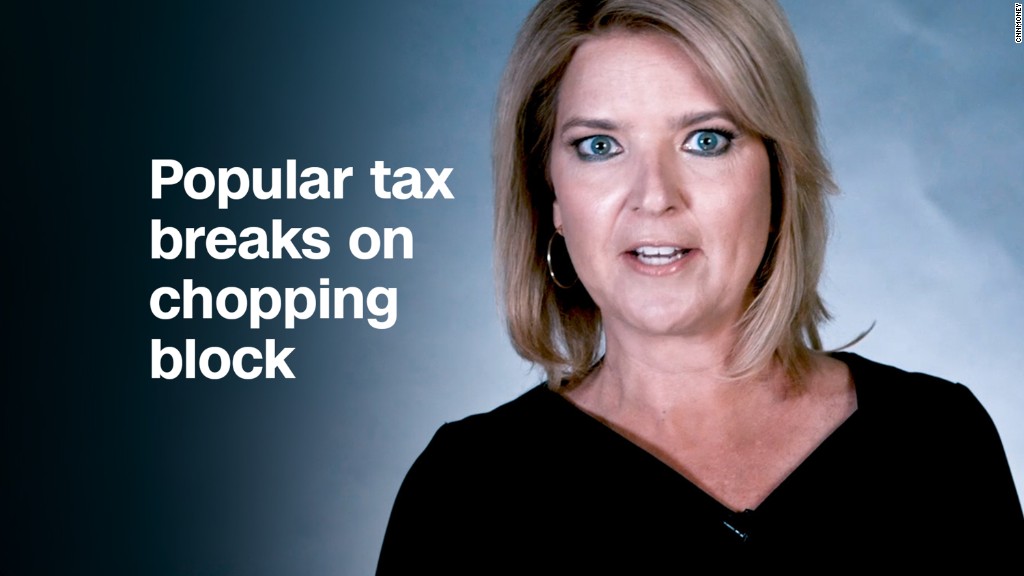 On Wednesday evening President Trump will again pitch the Republican tax reform framework. He’ll try to make the case that changes to the corporate tax code will be good for the middle class.

Among his assertions will be this: Encouraging U.S. companies to bring their foreign-earned profits back home will put money in the pockets of average workers.

“My Council of Economic Advisers estimates that this change alone would likely give the typical American household a $4,000 pay raise,” Trump will say, according to a speech excerpt.

Economist Kevin Hassett, who chairs the CEA, introduced this estimate during a speech last week, when he noted that despite a big jump in U.S. corporate profits in recent years, workers’ pay hadn’t kept pace.

In the past, Hassett said, workers typically saw a 1.1% raise for every 1% increase in corporate profits. Today, he added, they get just 0.4%.

Why? Hassett believes it’s because companies kept a lot of their profits offshore to protect them from the high U.S. corporate tax rate.

“In 2016, U.S. firms kept 71% of foreign-earned profits abroad. What would happen if they didn’t do that? A simple back-of-the envelope calculation suggests U.S. workers in 2016 would have received a raise of nearly 1%. What if these firms didn’t do that for the next 8 years? The median U.S. household would get a $4,000 real income raise.”

The CEA is expected to release a paper soon explaining Hassett’s conclusions.

But the estimate likely assumes a lot that will be challenged by some others who also analyze the effects of tax changes on Americans’ wallets.

“I’d put myself down as a skeptic,” said Mark Mazur, a former assistant secretary for tax policy at the U.S. Treasury who now runs the Tax Policy Center.

Mazur said that since corporate profits are already high and companies are not offering across-the-board raises, what will make them do so after tax reform, as opposed to, say, doing share buybacks or boosting dividends?

And, he added, what’s to say they’ll bring back all their offshore profits, especially if they can be parked in places where either the taxes would still be lower than what the companies would face if they invested the money in the United States or are invested in growing markets where the companies want to do more business?

Douglas Holtz-Eakin, a former director of the Congressional Budget Office who now runs the American Action Forum, a center-right think tank, said that Hassett is right that the increase in worker pay per 1% growth in corporate profits has fallen by about half in recent years.

But the question of whether wages would rise in the wake of tax reform and by how much may depend less on how much of those foreign profits come back than on how good the total tax reform package is in attracting new investment, Holtz-Eakin said.