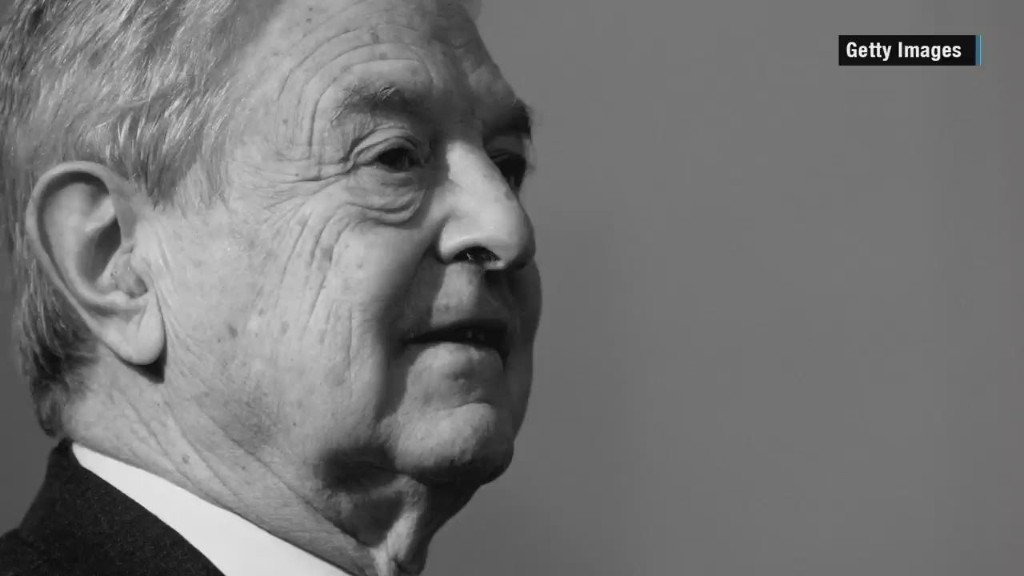 The Hungarian government has launched a campaign that vilifies billionaire investor George Saunders as a threat to national security.

The official campaign includes posters and billboards in major cities that depict the Hungarian-born Jew next to the slogan, “Let’s not allow Soros to have the last laugh!”

The posters, which have been criticized by Jewish groups, accuse Soros of supporting illegal immigration to the country.

Soros has worked for decades on issues related to democracy and human rights, especially in central and eastern Europe. But his support for refugees fleeing the Middle East and Africa for Europe has made him a target of the Hungarian government led by Prime Minister Victor Orban.

Peter Szijjarto, the country’s foreign affairs minister, defended the campaign on Monday, labeling Soros as a “national security risk” in a statement. He accused the financier of wanting to demolish a border security fence and “settle hundreds of thousands of illegal immigrants in Europe and Hungary.”

A spokesman for Soros said the Holocaust survivor’s views have been “consistently and willfully misrepresented.”

“Soros’ actual position on migration is that the international community should provide more support to the developing countries that today host 89% of refugees and that Europe should accept several hundred thousand fully screened refugees through an orderly process of vetting and resettlement,” Michael Vachon, the spokesman, said in a statement.

Vachon said the campaign had clearly anti-Semitic overtones that were “reminiscent of Europe’s darkest hours.” He said that several of the posters have already been defaced with anti-Semitic slogans including the phrase “stinking Jew.”

Jewish leaders have warned that the posters could spark anti-Semitic attacks.

Andras Heisler, president of the Federation of Jewish Communities in Hungary, said that he did not view the campaign as being “openly anti-Semitic,” but warned that it could unleash “uncontrolled anti-Semitic passions.”

The government rejected the accusations of anti-Semitism.

“We would like to emphasize that the campaign has nothing to do with George Soros’ religious affiliation,” the cabinet office of the prime minister said in a statement on Tuesday. “The Jewish community in Hungary can always rely on the protection of the Hungarian government.”

Orban is regarded with skepticism by the European Union. The bloc’s parliament has warned about “serious deterioration of the rule of law, democracy and fundamental rights” in Hungary under his leadership, and called for the start of a formal procedure that could lead to sanctions being imposed on Hungary.

When a mass exodus of migrants from Syria, Iraq and other countries flooded the Hungarian border in 2015, strict measures like razor wire fences and “border hunters” were put in place. Orban later spearheaded a campaign last year that asked Hungarians to reject EU migrant quotas for the country.

The campaign has also sparked controversy in Israel.

Yossi Amrani, the Israeli ambassador to Hungary, called on the government to consider the consequences of the campaign.

“Beyond political criticism of a certain person, the campaign not only evokes sad memories but also sows hatred and fear,” he said in a statement on Saturday.

He was quickly rebuked by the Israeli foreign ministry, which stepped in hours later with a statement of its own:

“In no way was the statement meant to delegitimize criticism of George Soros, who continuously undermines Israel’s democratically elected governments by funding organizations that defame the Jewish state and seek to deny it the right to defend itself,” the ministry said in a statement.