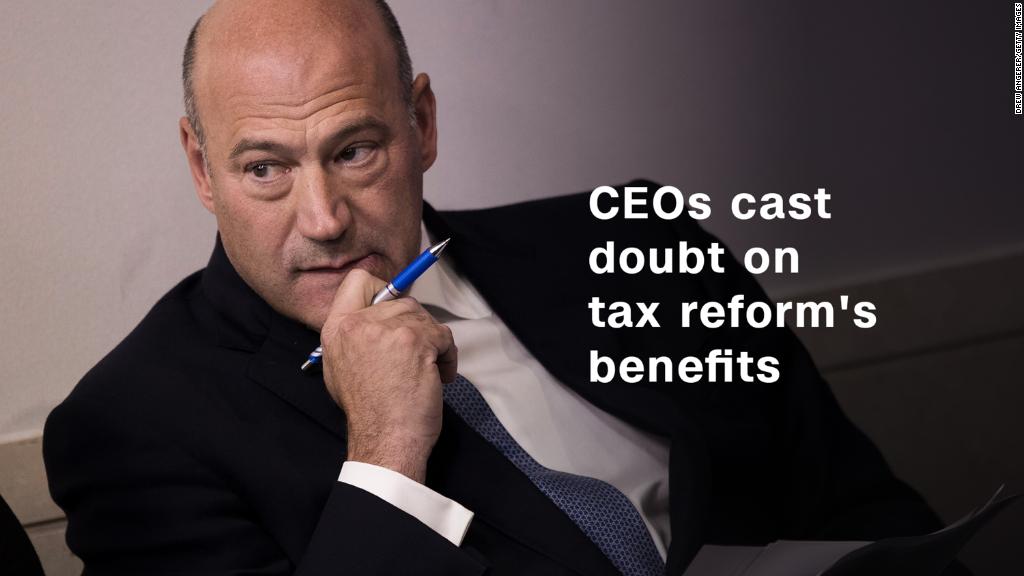 Charities are holding their breath as lawmakers continue to hammer out details of a massive overhaul to the tax code.

Both the House and Senate bills include two provisions that could put a damper on charitable giving.

The changes in the House bill, for example, could cost the taxpayer an extra $7 for every $100 donated to charity, according to an analysis by the Tax Policy Center.

Here are the changes that could affect giving:

About one-third of Americans currently itemize their taxes. That number could drop to as low as 5% if the standard deduction amount is increased, according to the Tax Policy Center.

The tax proposals currently making their way through the House and the Senate leave the deduction on charitable contributions in place. But taxpayers have to itemize to take advantage of the benefit, leading some to worry that fewer people would donate to charity.

While a tax break isn’t usually the only reason people donate, it is an incentive.

“It reduces the price of giving; you get a benefit for each dollar that you give,” said Una Osili, associate dean for Research and International Programs at the Indiana University Lilly Family School of Philanthropy.

Earlier this year, the school released a report that said doubling the standard deduction and reducing the top tax rate — something the Senate’s version of the bill would do — could decrease charitable giving by as much as $13 billion.

Related: Senate tax cuts are permanent for businesses but temporary for you

Changes to the estate tax

The future of the estate tax could also impact the flow of charitable donations.

House Republicans want to eventually eliminate the tax. The Senate’s plan keeps the tax, but increases the exemption levels, which would reduce how many people would be hit with it.

The current tax only applies to estates worth at least $5.49 million for individuals and $10.98 million for married couples. At today’s levels, only 0.2% of all estates end up being hit with the estate tax.

The tax can have a major influence on donations for those estates that are subject to it.

“Under current rules a certain amount of charitable giving is tax motivated and without the estate tax they may not be so generous,” according to Grafton “Cap” Willey, managing director at CBIZ.

While there could be a long-term chilling affect on charitable contributions from the tax overhaul, charities could experience a windfall at the end of the year of people wanting to avoid tax uncertainty or higher rates next year.

“We could get a rush of people making contributions by the end of the year,” said Willey. “Especially more wealthy individuals.”