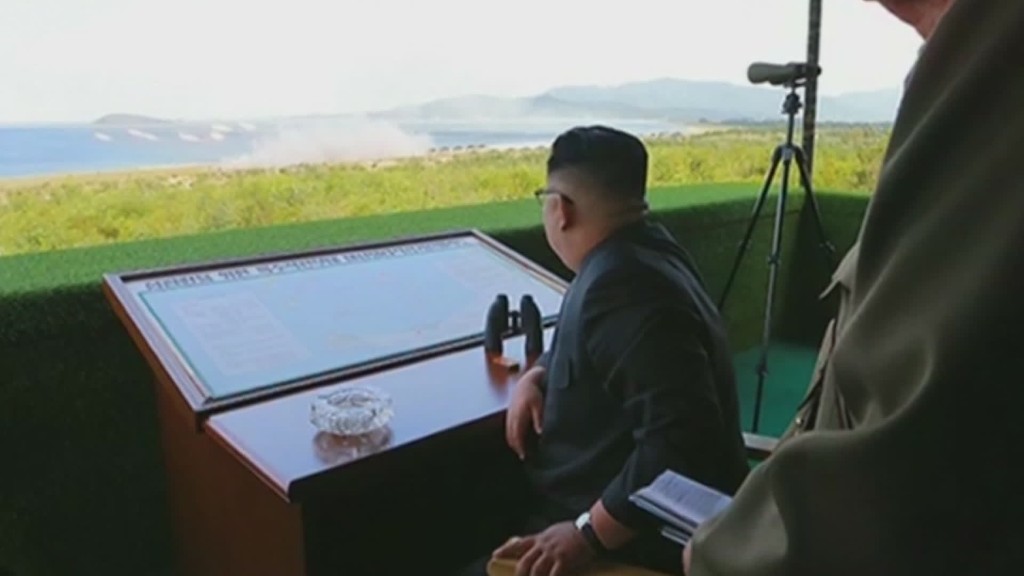 Less than a week after the U.S. noted an absence of “provocative acts” by North Korea, Kim Jong Un’s regime fired a ballistic missile over Japan.

Coming soon after the launch of shorter-range missiles over the weekend, Tuesday’s move increases the likelihood of more sanctions on North Korea’s foreign trade, experts say.

“This latest provocation will increase support in the U.S. and among its allies to take further steps to squeeze Pyongyang and the governments and firms that do business with it,” Scott Seaman, a director at the Eurasia Group, wrote in an analysis note.

Just last week, U.S. Secretary of State Rex Tillerson said he was pleased Kim’s regime had “demonstrated restraint” since the U.N. Security Council passed its latest round of sanctions on August 5.

Those measures aimed to kill a billion dollars’ worth of North Korean exports by hitting major industries such as coal, iron ore and seafood. But analysts warned at the time that the latest sanctions were unlikely to be enough to make Kim back down on North Korea’s rapidly advancing nuclear weapons program.

So what’s left for President Trump to go after?

China is estimated to account for about 90% of North Korea’s foreign trade, providing a vital link between Kim’s regime and the global economy.

The latest U.N. sanctions have already banned three of the top five product categories that China buys from its smaller, poorer neighbor. The remaining two involve textiles and apparel.

But a recent in-depth report by Reuters from near the Chinese-North Korean border suggested Chinese companies are stepping up their use of North Korean factories to make clothes that are then labeled as “Made in China” and exported overseas.

The apparent size of the North Korean textiles business makes it a potential target for future sanctions, experts say.

“I can’t help thinking if I were some kind of Chinese entrepreneur, I wouldn’t want to be sinking more money into North Korea right now,” Kent Boydston, a research analyst at the Peterson Institute for International Economics, told CNNMoney last week.

North Korean exports to China provide the regime in Pyongyang with an important source of income. And Chinese exports to North Korea include goods that the isolated country needs to keep functioning.

High on that list is crude oil, which some experts have argued should have been included in previous U.N. sanctions.

Related: China is squeezing North Korea – but not too hard

But it’s become impossible to accurately keep tabs on how much crude China sells to North Korea since Beijing stopped including it in customs data a few years ago.

“With no data being reported, oil might be a way to either squeeze — or support — the regime without any outsiders being able to scrutinize what they are doing,” Boydston said in a recent blog post.

That kind of lack of transparency fuels the skepticism of experts, who dispute China’s claims that it rigorously implements U.N. sanctions against North Korea. 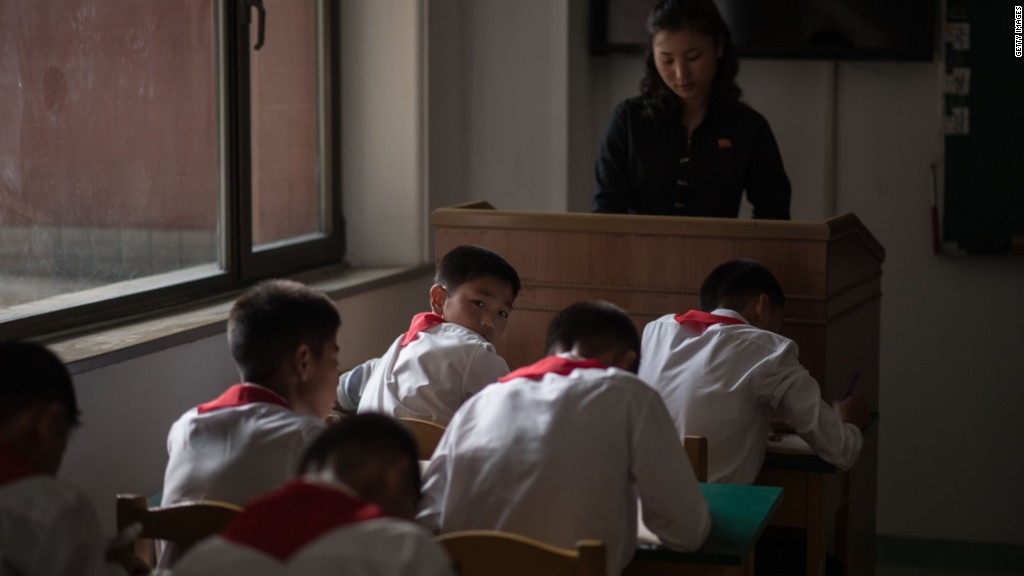 Doubts about the willingness of China and Russia to really put the squeeze on North Korea has prompted calls for the U.S. to crack down harder on companies from those countries that do illicit business with Kim’s regime.

The Trump administration has already taken some action on that front, including sanctioning a bunch of Chinese and Russian entities last week over their alleged North Korean dealings. In June, the Treasury Department blocked a regional Chinese bank accused of having illicit North Korea ties from accessing the U.S. financial system.

But former Treasury official Anthony Ruggiero said that much stronger action could be taken against Chinese banks, including major fines.

“Chinese banks are integral to the operation of these illicit networks and the Trump administration will need to target them to move its pressure campaign to the next level,” Ruggiero, a senior fellow at the Foundation for the Defense of Democracies, said in an opinion article for Fox News.

But other experts say that China will never push North Korea far enough toward the economic brink to make Kim change course on nuclear weapons. Chinese leaders want to preserve the regime in Pyongyang as a strategic buffer against U.S. influence in East Asia and avoid the chaotic collapse of a neighboring country.

By ramping up the pressure on Beijing, some experts warn, Trump could provoke a Chinese backlash against U.S. businesses in the region.