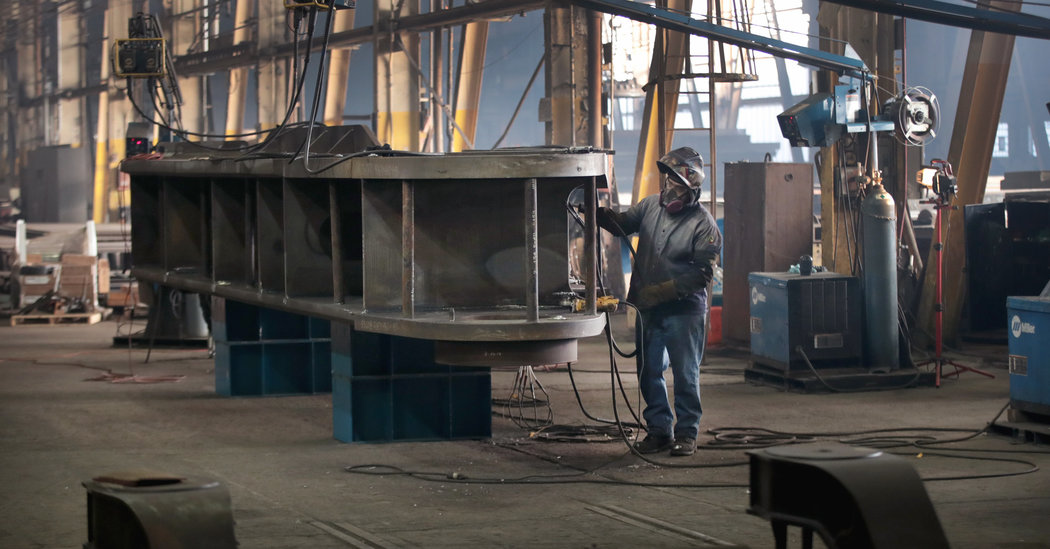 The Labor Department will release the latest hiring and unemployment figures for November at 8:30 a.m. Eastern time. Here’s what to watch for:

Gains May Be Weaker Than They Appear

However fat — or thin — November’s payrolls gains may look, the jump in hiring will not be as big as the report’s totals might suggest. Nearly 50,000 striking workers at General Motors returned to their jobs last month. Their six-week walkout meant that they were not included in the government’s October surveys.

Diane Swonk, chief economist at the accounting firm Grant Thornton, said the job creation numbers could be further inflated by another 12,000 workers at auto suppliers and related businesses, who were also not working because of the G.M. strike and have now been rehired. She is also keeping her eye out for job losses related to reductions in the number of temporary Census workers.

Thus, she and other analysts say, it will be more important than usual to look at the categories where the job gains are the strongest and weakest.

Workers Are Leaving the Sidelines

One of the best consequences of a tight labor market is that the American work force has been expanding. Employers have widened their scope and become more open to recruiting people whom they might not have a few years earlier, including those who have disabilities or criminal records. Older baby boomers are working past retirement age, and stay-at-home parents are switching to paid employment.

The labor force participation rate inched up through most of the spring and fall, driven in part by an increase in women ages to 34 getting jobs or looking for work. Over the last year, nearly 1.7 million more people joined the ranks of workers.

As Michael Gapen, chief United States economist at Barclays, points out, a bounce in participation is the equivalent of a bounce in productivity. “Progress is coming in a way that’s not inflationary,” he said, and it makes it easier for the Federal Reserve to hold off increasing its benchmark interest rate. October’s participation rate was 63.3 percent. Look for even small increases, especially among 25-to-54 year-olds, who are considered to be in their prime working years.

If you want to know more about how the jobs report is put together, this story explains it all.

And remember, the monthly report provides a single snapshot of the labor market and by extension, the American economy. The overall trend is more important than any individual report.