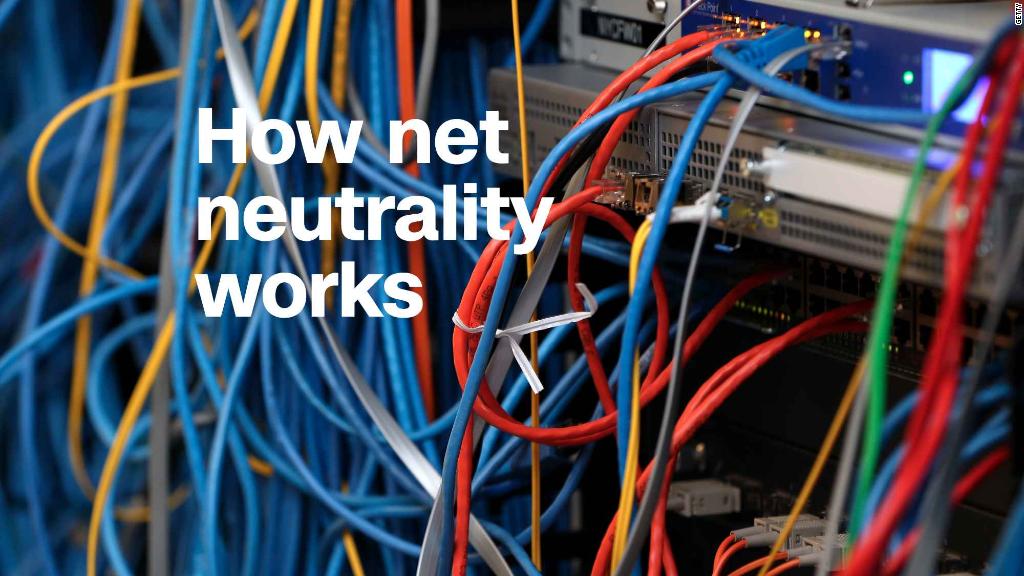 The vote to roll back net neutrality rules in the U.S. could have major global implications.

While Thursday’s decision by the Federal Communications Commission could yet be challenged in court or Congress, experts say the U.S. risks surrendering its role as the champion of a free and open internet.

“This will be another instance of the U.S. ceding leadership in a global area,” said Nick Frisch, a resident fellow at Yale Law School’s Information Society Project.

“It is going to set a bad example for other countries, coming from the country that invented the internet,” he said.

Take China, for example, where the notion of an open internet has been effectively killed by the country’s vast censorship apparatus.

Many of the issues that U.S. net neutrality rules were designed to prevent — slowing down internet traffic, fast lanes for certain kinds of content, the blocking of websites — have been happening in China for years.

China’s been there, done that

“They made their choice a long time ago, and it’s the opposite of net neutrality,” said Lokman Tsui, associate professor at the Chinese University of Hong Kong and former head of free expression at Google in Asia.

The FCC vote to repeal net neutrality will have little impact on internet users in China.

But it could encourage China to continue with its restrictions, Tsui said.

“Whatever little moral ground the U.S. had speaking and talking about the open internet, I don’t think they have any credibility left at this point,” he added. 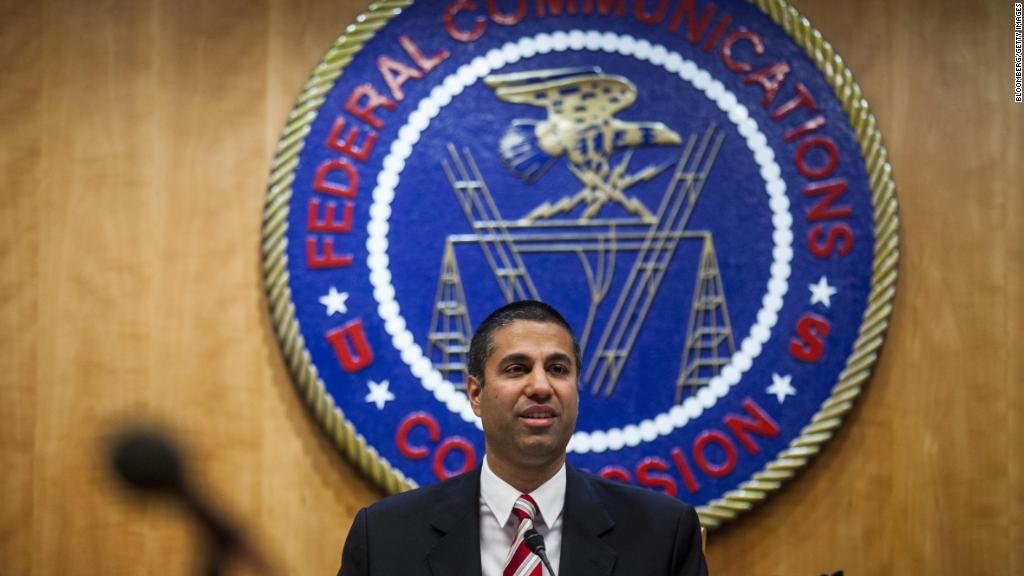 For most other countries around the world, especially developed nations, net neutrality is taken for granted, said Andrew Lippman, a senior research scientist at MIT.

“My concern is largely in the emerging world,” where people may have few options for accessing the internet and governments might favor corporations’ interests, Lippman said on CNN.

Countries where data plans are too expensive for most of their citizens are especially vulnerable. They have become the battleground for controversial “zero-rating” services.

Under such a service, certain applications — often Facebook’s (FB) WhatsApp or Messenger apps — are not subject to data caps. If a user burns through her plan’s allotted data, those apps would continue working while others cease to function.

India, which is a staunch defender of net neutrality, decided last year to kick out a high-profile “zero-rating” service, Facebook’s Free Basics.

The country decided it didn’t want a market “where poor people get some sort of diet version of the internet, what the telecommunication companies allow, and the richer people get fuller internet that’s faster,” Tsui said.

With the U.S. no longer the beacon on a hill for internet access, developing Asian countries like Thailand and Indonesia are likely to turn elsewhere for guidance.

Will Canada and Europe stand firm?

If they take their lead from the region’s giants — India and China — they will face a choice between two vastly different approaches. But they could also look further afield.

Canadian President Justin Trudeau has expressed his concern about the U.S. plans to roll back net neutrality.

The European Union introduced rules in 2015 that it said would ensure that all content is treated equally and that there’s no “fast” or “slow” lanes for certain types of online content. Some specific types of content such as critical healthcare data could be granted special rights to ensure it always operates smoothly.

Critics said the European rules are “weak and unclear” and have loopholes that could create an “uneven playing field.” But the EU may find itself having to defend the cause of net neutrality.

If the U.S. won’t stand up for the free and open internet, “it’s important that other countries do so,” Webster said.