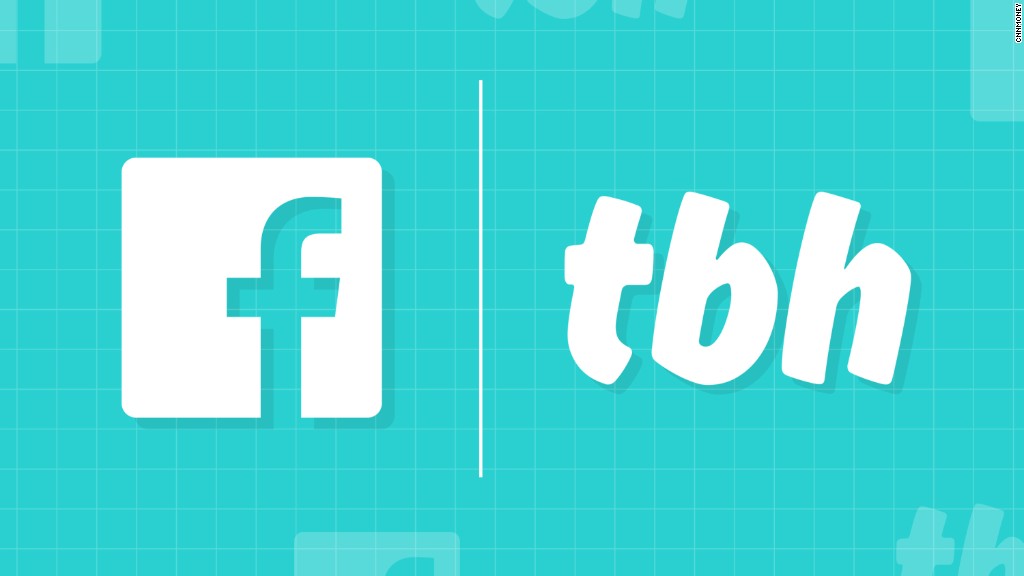 But none of this matters to Wall Street. Facebook (FB, Tech30) stock has soared more than 50% this year. It hit an all-time high Wednesday.

Facebook is now worth more than a half a trillion dollars. Cue Justin Timberlake in “The Social Network” saying that $1 billion isn’t cool. $500 billion is.

So why don’t investors care about some of Facebook’s public relations gaffes?

Simply put, it’s because the company continues to add users to the core Facebook platform as well as Instagram and WhatsApp. That attracts more advertisers and helps post ridiculous gains in revenue and profits.

Analysts are predicting that Facebook’s sales will rise more than 40% to $9.8 billion in the third quarter. For the full year, analysts expect revenue to hit $39 billion and that earnings per share will increase by 26%.

That’s impressive for any company, but it’s particularly strong when you consider that Facebook, despite being only a 13-year-old firm that just went public in 2012, is now so big that it is going to be difficult to keep growing at such a heady clip.

But Facebook has continually impressed Wall Street with its user acquisition from global expansion, the new product lines it adds and its aggressive approach on mobile.

Facebook also is now so big and dominant that it and its subsidiaries don’t even have to be the leader when it comes to rolling out new features.

Much in the same way that Apple didn’t invent the smartphone, Facebook has the luxury of being able to watch what its competitors do and then do something similar with some slight variations.

Instagram, for example, is often criticized for not being terribly innovative. Critics would argue that it merely copies the coolest features of Snapchat.

But Snap (SNAP) stock has struggled since its ballyhooed IPO earlier this year, and that’s largely because Instagram’s user growth has outpaced Snapchat’s. There’s something to be said for having a deep-pocketed parent behind you.

Facebook is also making a bigger bet on its own original content in an attempt to capture a piece of the lucrative streaming video pie that’s currently dominated by Netflix (NFLX, Tech30), Amazon and Google’s YouTube.

Related: Facebook launches a takeout tool that has partnered with Papa John’s and Chipotle

And all the while, ad revenue continues to soar at the core Facebook social network.

Yes, the company may occasionally stumble — as was witnessed by the Puerto Rico avatar snafu. But Zuckerberg is no longer a hoodie-wearing, immature college student. He’s proven to be a visionary executive.

And with Sheryl Sandberg as his COO, Facebook has arguably the top leadership twosome in Silicon Valley, if not all of Corporate America.