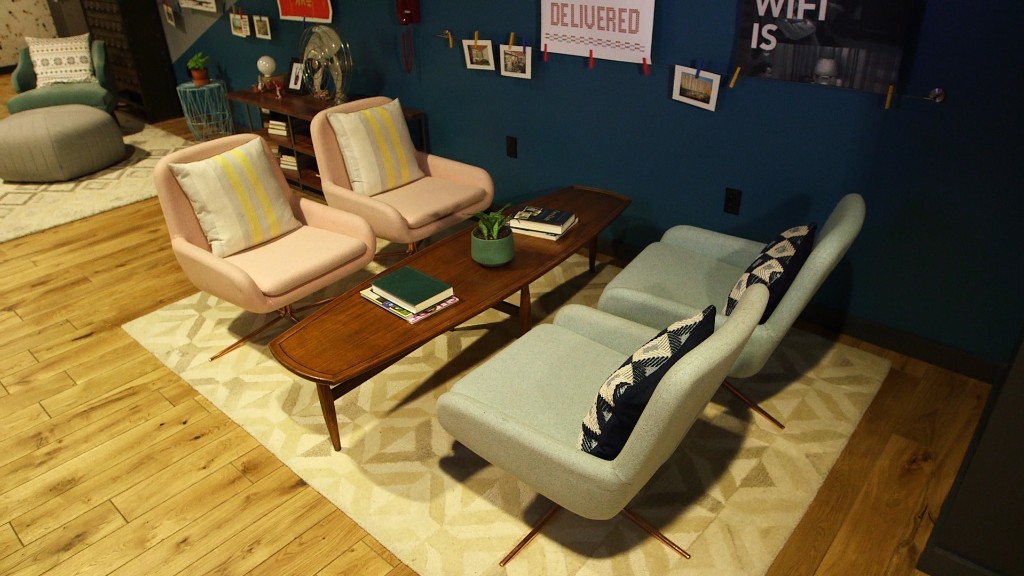 WeWork, a real estate company that bills itself as a co-working space mecca, just made an unlikely acquisition: It bought a school.

The business, valued at $20 billion, is most known for leasing buildings and renting office space to tech companies and entrepreneurs. But now it’s growing its footprint beyond real estate to education.

WeWork has acquired New York City-based Flatiron School, a popular coding education program founded in 2012. It offers accelerated mobile and web development courses at its Manhattan location and online. Classes cost between $12,000 and $15,000.

The move is a part of a greater effort from WeWork to offer more services to professionals. Last year, it expanded into the housing market with the company’s dorm-like apartment complexes, called WeLive, that are now open in New York and Washington, D.C.

Earlier this month, WeWork announced a “wellness facility” in New York City called Rise, which includes fitness classes and a spa. It grew out of WeWork’s internal wellness initiatives for members but anyone can join the gym.

CEO Adam Neumann said in a blog post that WeWork staffers and members will now have “access” to the coding academy.

Flatiron School promises graduates will receive high salaries once they leave the program. But it recently made news for reaching a $375,000 settlement with New York regulators for improperly marketing and promoting its job placement rate, and for operating without a license.

“The Attorney General’s office found nothing wrong with the data in Flatiron’s outcomes reports,” a WeWork spokesperson said in an email. “We’re glad this matter has been settled, and we are excited to welcome Flatiron to the WeWork family.”