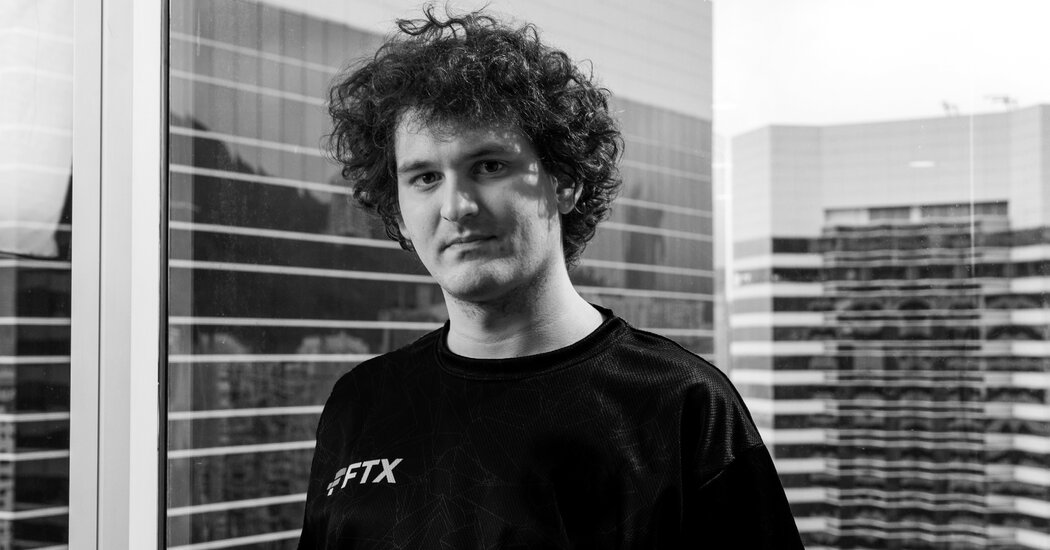 Since then, it has all collapsed. Mr. Bankman-Fried has taken a spectacular fall that has rippled across the worlds of business, finance and politics. He was forced to resign as chief executive, is under investigation by the Securities and Exchange Commission and the Department of Justice and his company may owe money to more than a million people and organizations.

At a bankruptcy hearing last week, FTX lawyers said that a “substantial amount” of the company’s assets were missing or stolen and that the exchange had been run like Mr. Bankman-Fried’s “personal fiefdom.”.

Andrew Ross Sorkin, the founder of DealBook, will interview Mr. Bankman-Fried on Nov. 30 at 5 p.m. Eastern at the DealBook Summit live event. The interview is available for anyone to watch online live. No questions will be off limits, and topics may include the collapse of the company, allegations of fraud and mismanagement and how Mr. Bankman-Fried intends to pay back customers, investors and creditors.

R.S.V.P. to view the interview free of charge.