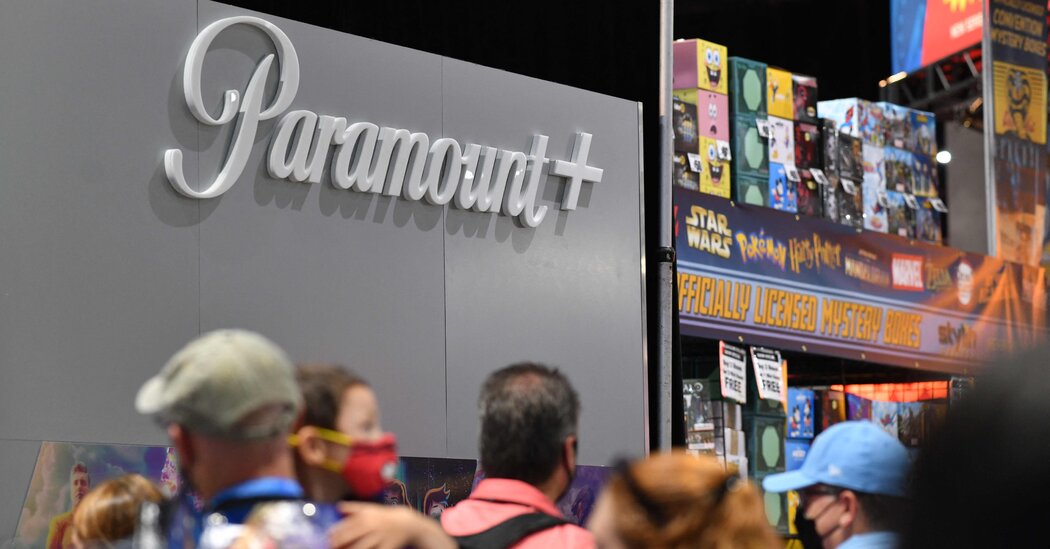 Walmart said on Monday that it had reached an agreement to include the Paramount+ streaming service in its Walmart+ membership package, bringing access to TV shows and movies from franchises like “South Park,” “SpongeBob SquarePants” and “Star Trek” to some of its customers.

The streaming subscription will be free for Walmart+ subscribers, who pay $12.95 per month for a bundle of perks that include discounts for fuel and free shipping at the retail giant.

Chris Cracchiolo, the general manager of Walmart+, said in a statement that the company chose Paramount+ because the service had “something for everyone.” Walmart had also been in talks with companies including Disney and Comcast.

The broad adoption of streaming has created a cluttered marketplace for services that deliver TV shows and movies directly to consumers. Major media companies like Netflix, Disney, Paramount and Comcast all compete for subscribers, making partnerships with providers like Walmart — which has millions of weekly customers — an attractive proposition.

Paramount and Walmart have a longstanding business relationship. Paramount has a dedicated team of 13 people based in Bentonville, Ark., the site of Walmart’s corporate headquarters, and the retailer sells products based on Paramount’s Paw Patrol, Teenage Mutant Ninja Turtles and SpongeBob franchises.