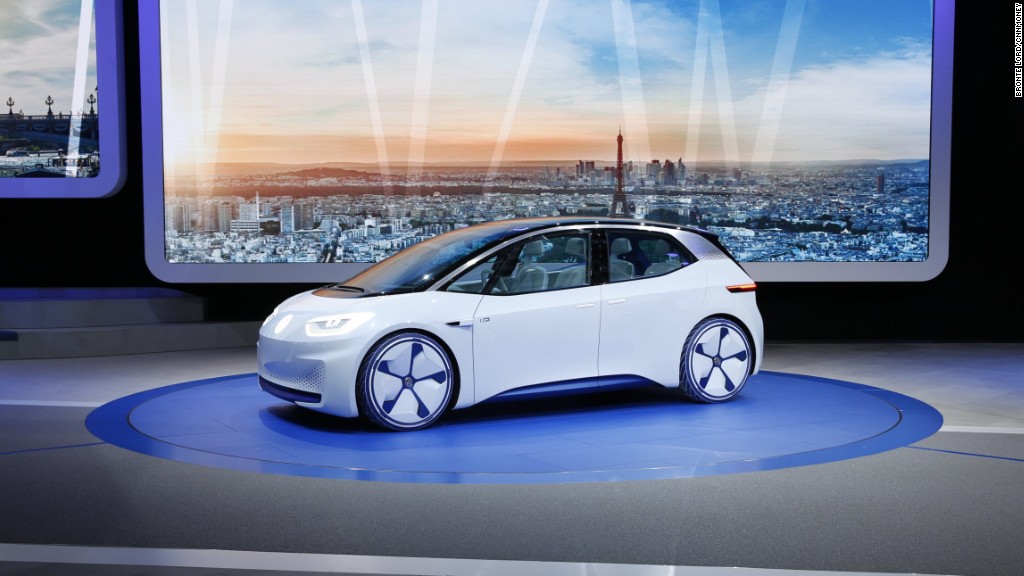 Volkswagen will sell cars in Iran for the first time in 17 years, taking advantage of the easing of sanctions.

The German automaker said Tuesday it’s starting to export cars to the country and will begin selling its Tiguan and Passat models in August.

Iran was cut off from the world economy for years due to strict trade sanctions. But a historic 2015 deal to curb Iran’s nuclear program led the U.S., Germany and other nations to ease those restrictions last year.

“By returning to Iran, the Volkswagen brand is filling in another blank spot on the global automotive map,” said Anders Sundt Jensen, Volkwagen’s Iran project manager, in a statement.

Volkswagen (VLKAY) is betting there will be pent-up demand for German vehicles. It says the Iranian government estimates annual demand for new cars will hit three million in the long run, making it a bigger market than the U.K.

Iran’s population — at 80 million — is almost as big as Germany’s.

A survey conducted after the historic Iran nuclear deal was reached found that about 50% of Iranian respondents were hoping to purchase foreign cars or motorbikes. Most believed imported goods offered better quality, and Germany was considered the best source of imports.

Volkswagen is working with local automotive firm Mammut Khodro to sell its cars in Iran.