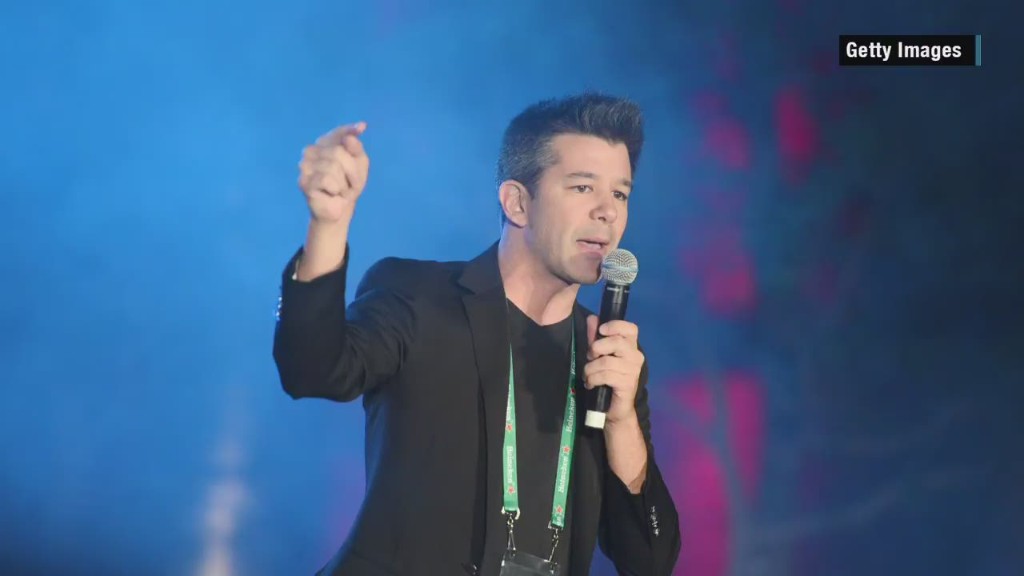 Travis Kalanick has resigned as the chief executive of Uber, the ride-hailing startup he co-founded and turned into a global tech giant.

Kalanick had already taken leave from the company last week following the death of his mother in a boating accident.

But the move failed to defuse a growing crisis over his leadership and demands from investors that he resign.

“I love Uber more than anything in the world and at this difficult moment in my personal life I have accepted the investors request to step aside so that Uber can go back to building rather than be distracted with another fight,” Kalanick said in a statement late Tuesday, according to an Uber spokesperson.

The news of Kalanick’s exit was first reported by The New York Times.