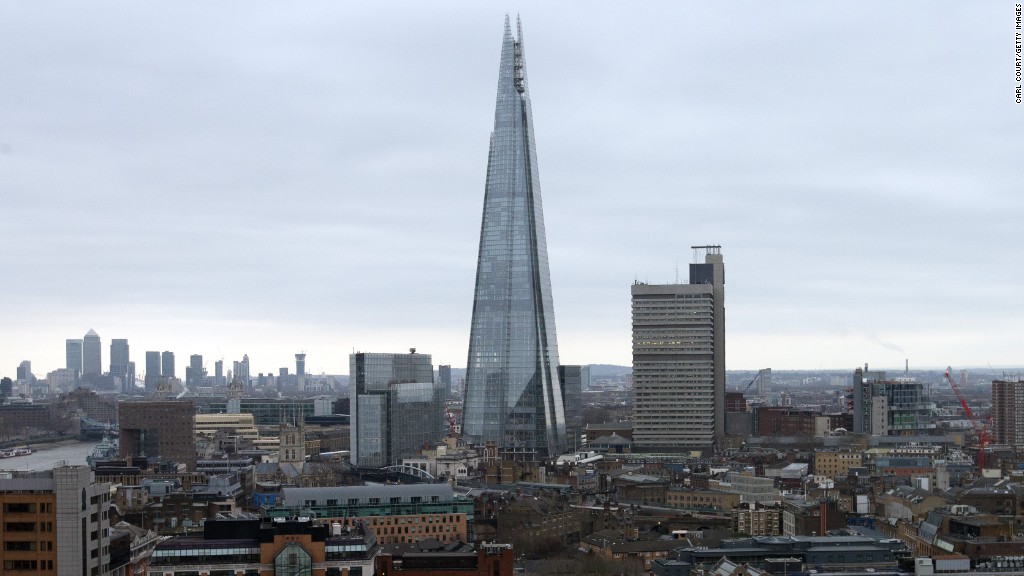 The United Arab Emirates is easing restrictions on some Qatari media.

Channels owned by Qatar-based BeIN Media were back on the air in the UAE this weekend after being unblocked by local telecoms service providers.

The channels were suspended on June 5 after the UAE and other Arab states cut diplomatic ties with Qatar.

The UAE, together with Saudi Arabia, Bahrain and Egypt, have tried to isolate Qatar, accusing it of funding terrorism. Qatar has denied the accusations.

The Quartet of states has presented Qatar with a list of demands they say it must meet in order to restore normal ties. One of the demands includes the closure of Al Jazeera.

On Thursday, BeIN Media said it had won exclusive rights to broadcast soccer’s most prestigious club competition — the UEFA Champions League — in the region until 2021.

It already holds the rights to the 2017/18 season and other European tournaments such as Spain’s La Liga and Italy’s Serie A.

Related: Isolated Qatar is defiant. What happens next?

UAE telecoms firm Etisalat did not respond to a request for comment but informed its customers via text message that the service was resumed.

The BeIN package would be “available” and “normal charges will apply,” it said in the message. “The provision of the beIN package will be subject to an ongoing review,” it added.

Du, another telecoms company based in Dubai, declined to comment but also informed its customers of the easing of restrictions on BeIN.

The UAE media regulator and BeIN Media group did not respond to requests for comment.

The sale of BeIN’s satellite receivers has been banned in Saudi Arabia and Bahrain, preventing new customers from signing up for the service. The UAE introduced a similar ban last month.