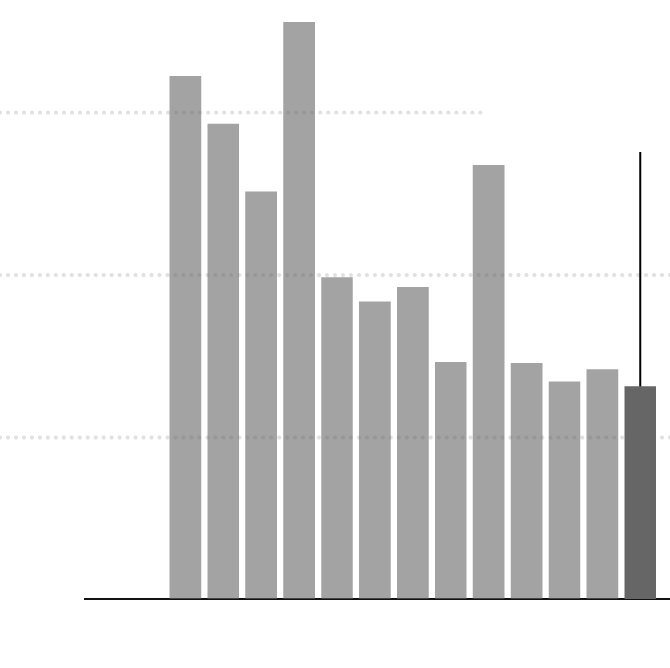 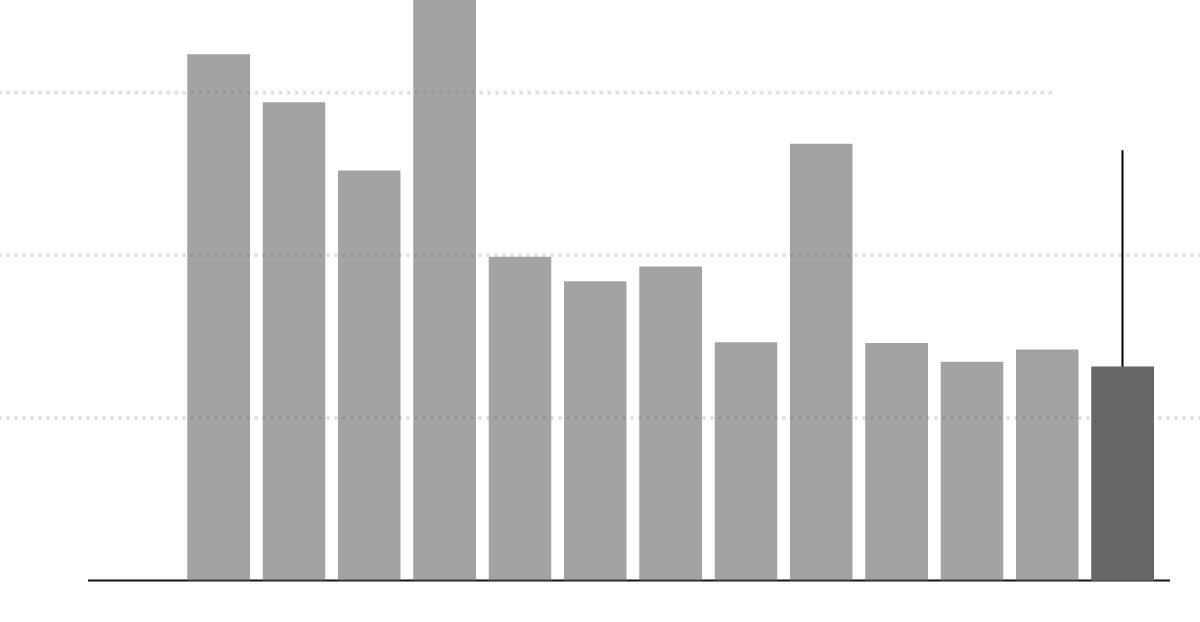 America’s jobs engine kept churning in November, the Labor Department reported Friday, a show of continued demand for workers despite the Federal Reserve’s push to curb inflation by tamping down hiring.

Employers created 263,000 jobs, even as a wave of layoffs in the tech industry made headlines. That was only a slight drop from the revised figure of 284,000 for October.

The unemployment rate was steady at 3.7 percent, while wages have risen 5.1 percent over the year, more than expected.

The labor market has been surprisingly resilient in the face of successive interest rate increases by the Fed, adding an average of 323,000 jobs for the last six months.

But economists found reasons for concern in the evidence that growth is now largely coming from service sectors like education, health care and hospitality, which powered November’s job gains. Hiring in industries most sensitive to rising borrowing costs, like construction and manufacturing, started to level off, and workers put in fewer hours during the average week.

“I don’t want to paint this as a weak report by any stretch, because it’s not,” said Drew Matus, chief market strategist at MetLife Investment Management. “But I do think there are parts of it that just don’t ring like something that’s repeatable month in and month out.”

Hotels and restaurants continue to regain their losses, though the leisure and hospitality industry remains 5.8 percent — nearly a million jobs — below its prepandemic level. Retailing was among the few industries to lose jobs, as employers like Walmart announced lower than usual holiday hiring, although the volatility of the last few years have made that data more difficult to accurately assess.

“It feels to me like we’re not in a decline, just in a consolidation, kind of a flattening,” said Jon Guidi, the chief executive of HealthCare Recruiters International. “I don’t get a strong negative indication on anything. It’s ‘Hey, Jon, we still need to hire, but maybe not in as much of a rush as we were a few months ago. Maybe we’ll be a little pickier.’”

Mr. Guidi’s industry, health care, has seen some of the highest job-opening rates in the economy as employers seek to win back workers who bore the brunt of dealing with Covid-19. More broadly, job postings and the share of workers quitting their jobs have been declining from record highs earlier in the year, while initial claims for unemployment insurance have remained low.

Transportation and warehousing is one sector where hiring has stalled, losing about 15,000 jobs in November, as pandemic-era shopping binges have given way to more spending on travel and leisure. Some independent truck drivers have left for other occupations, said Bob Costello, chief economist of the American Trucking Associations, but the overall number of jobs has remained significantly above its 2019 baseline.

“If you’re a good driver, you don’t have a slew of accidents on your record and you can pass a drug test, there’s no reason for you to be unemployed unless you want to be,” Mr. Costello said. “Zero.”

Other indicators have signaled that a more serious contraction is underway.

The purchasing managers’ index for manufacturing, which measures how many manufacturers are expanding, turned negative for the first time since the pandemic. And the outplacement firm Challenger, Gray & Christmas measured a quadrupling of layoffs last month from a year earlier, led by 53,000 pink slips at technology companies, the highest Challenger has measured since beginning to collect the data in 2000.

Those recent high-profile cuts may not spread throughout the rest of the economy. But they are likely to cause pain in some regions that depend on those highly paid positions, like San Francisco.

“I think it’s a little premature to see downturns in other industries; tourism is still doing OK,” said Ted Egan, the chief economist for the City of San Francisco, noting that two-thirds of the city’s growth since 2010 has come directly or indirectly from tech. “But I think eventually we will see tech drag down the local economy.”