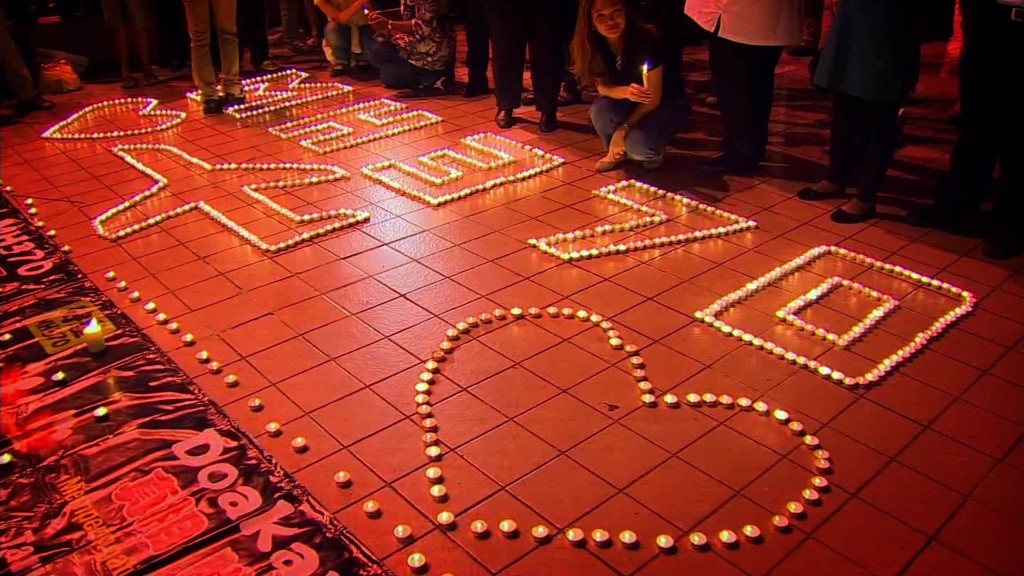 Months after the underwater search for Malaysia Airlines Flight 370 was called off, an American company is offering to resume the hunt for the missing airliner.

Ocean Infinity, a Texas-based firm that specializes in seabed exploration technology, told CNNMoney on Friday that it has submitted an offer to search for the remains of the Boeing 777 that disappeared more than three years ago with 239 people on board.

The company declined to reveal the exact terms of the proposal, but said it’s willing to “take on the economic risk of a renewed search.”

It’s a bold move to offer to shoulder the financial burden of trying to help solve one of modern aviation’s greatest mysteries. The original underwater search dragged on for years and cost roughly $150 million.

Ocean Infinity first proposed the plan to the Malaysian government four months ago, according to a statement released by a support group for family members of missing MH370 passengers.

The group said the company expects a “fee” for the search only if it is successful in finding the aircraft’s wreckage.

“We believe this offer should be accepted without further delay,” the families said, describing it as a “win-win.”

Related: Malaysia Airlines is 1st carrier to sign up for new satellite-tracking service

Malaysia, Australia and China announced in January that they were suspending the search for MH370, which vanished while flying from Kuala Lumpur to Beijing on March 8, 2014. But the governments didn’t rule out a future resumption of the search if “credible new information” came to light.

Stray debris belonging to the aircraft has been found over the past couple of years in African countries on the western shores of the Indian Ocean. That’s thousands of miles from where the plane is believed to have gone down, in a remote area of the ocean off the coast of Australia.

The majority of the wreckage is still missing, and investigators haven’t been able to say for sure what caused the aircraft to veer off course and disappear.