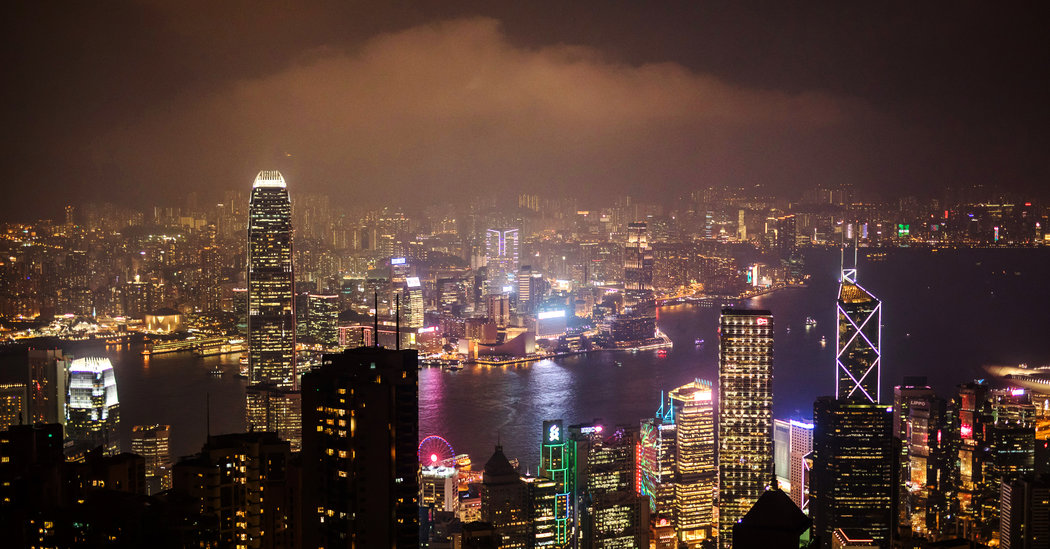 A bill compelling the United States to support pro-democracy activists in Hong Kong could arrive on President Trump’s desk as soon as Thursday morning, potentially complicating the administration’s talks with China to end the trade war.

The bill, passed by the Senate on Tuesday, would require the government to impose sanctions on Chinese officials responsible for human rights abuses in the territory. On Wednesday, the House took up the Senate version and quickly sent it to the White House.

If signed into law by Mr. Trump, the bill will also require the State Department to annually review the special autonomous status it grants Hong Kong in trade considerations. That status is separate from the relationship with mainland China, and a revocation of the status would mean less favorable trade conditions between the United States and Hong Kong.

The Senate passed the bill, the Hong Kong Human Rights and Democracy Act, by unanimous consent. The House had previously passed its own version unanimously, but gave assent to the Senate version to expedite the legislation.

Because the bill, in theory, has the support of a veto-proof majority in Congress, it could be enacted even if Mr. Trump vetoes it.

If Mr. Trump signs the bill, it could strain relations with China at a politically delicate moment in the trade negotiations.

Although Mr. Trump announced last month that the United States and China had reached a “historic” trade agreement, signing a deal has proved elusive. The two sides continue to negotiate and could achieve a deal in the next few weeks. But Mr. Trump has given mixed signals about whether he wants a deal and if any of his tariffs on $360 billion worth of Chinese goods will ever be removed.

The trade talks have continued over the last year despite several spikes in tension between the two countries, including the arrest of the Huawei executive Meng Wangzhou in Canada and the sale of 66 F-16s to Taiwan this summer.