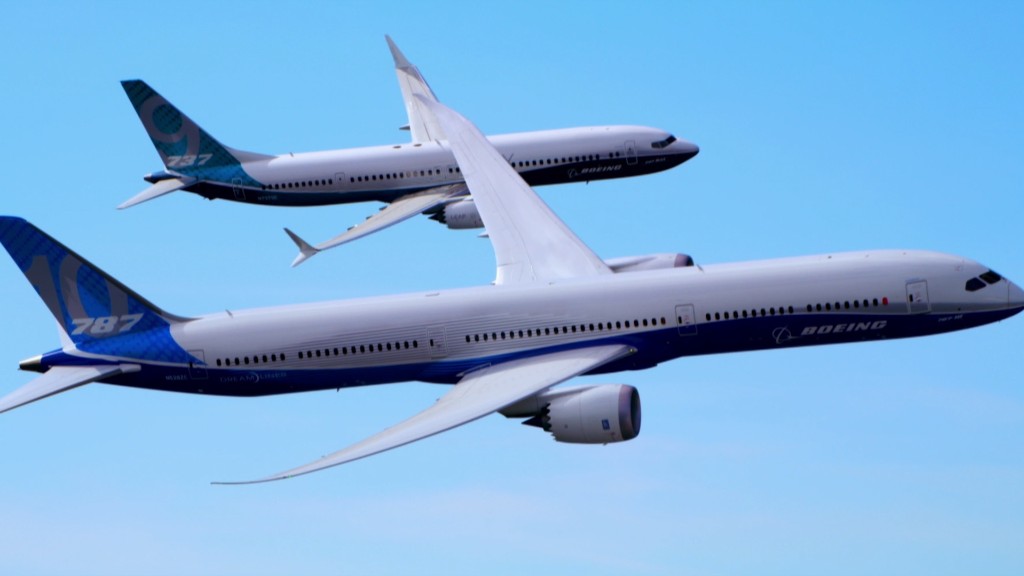 The British government wants President Trump to intervene in a trade dispute that pits Boeing against Canadian rival Bombardier.

Prime Minister Theresa May raised the issue during a phone call with Trump last week, her office confirmed on Tuesday. She’s worried about the fate of thousands of jobs at a Bombardier factory in Northern Ireland.

Boeing (BA) asked U.S. officials to slap tariffs on Bombardier in April, accusing the company of dumping its C Series passenger jets on the U.S. market at “absurdly low prices.”

The move against Bombardier (BDRAF) could have a serious impact on Northern Ireland, where 4,200 people work at a company facility that makes wings for the C Series.

It could also hurt May, whose government could collapse if it lost the support of a fringe political party in the region.

The Times of London first reported the phone call.

Bombardier has rejected Boeing’s accusations, which include claims that it receives illegal state aid, and described its call for U.S. tariffs an “unfounded attack on the U.K. aerospace industry.”

Boeing said it took the action because “subsidized competition has hurt us now and will continue to hurt us for years to come, and we could not stand by given this clear case of illegal dumping.”

The White House and U.S. Department of Commerce also did not respond when asked for comment.

Britain argues that the dispute would also harm U.S. suppliers. It says that 53% of the C Series aircraft is made by U.S. based companies, supporting those 22,000 jobs.

He has also spoken to U.S. Commerce Secretary Wilbur Ross about Bombardier on at least two occasions.

Bombardier only started delivering C Series jets last year, but already had 360 orders through the end of 2016, including 75 from Delta Air Lines (DAL).