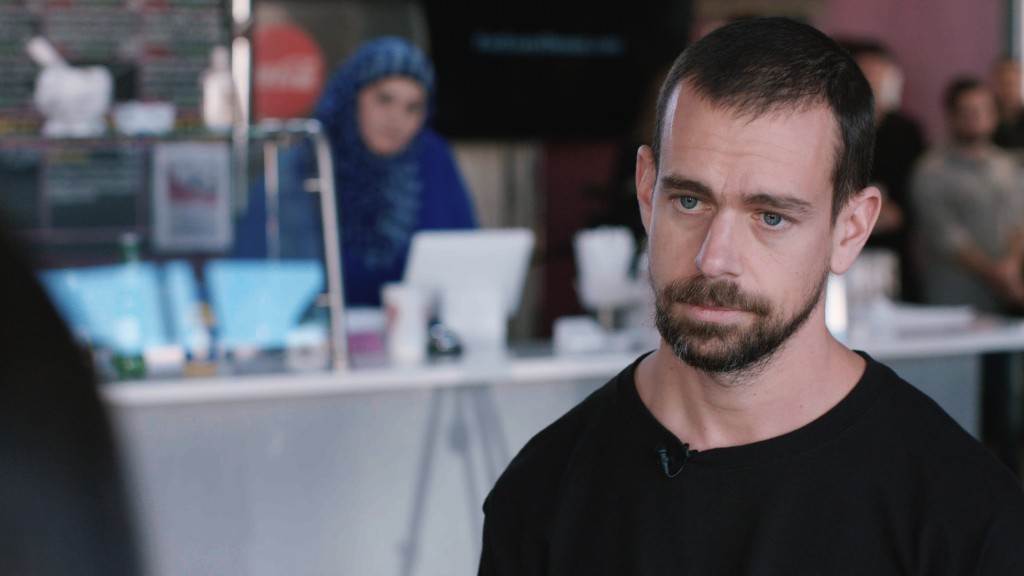 So much for the Trump bump.

Despite having the most powerful person in the world as a loyal user, Twitter failed to add any new monthly active users globally during the June quarter. Even worse, it’s now losing users in the U.S.

Twitter reported Thursday that its monthly user base in the U.S. declined to 68 million in the most recent quarter from 70 million in the previous quarter.

Its global user base was 328 million, unchanged from the prior quarter. Analysts had been expecting Twitter to add at least a few million users.

Twitter’s stock collapsed as much as 9% in pre-market trading Thursday following the earnings report. The stock had been on the rebound in recent months after Twitter posted surprisingly strong user growth in the first quarter.

In a letter to shareholders, Twitter said whatever “positive contributions” there were to user growth this quarter from making tweaks to the product were “offset… by lower seasonal benefits and other factors.”

Twitter has been struggling to win more advertising dollars in the face of lackluster user growth. In the most recent quarter, the company’s revenue fell 5% from the same period a year earlier.

If Twitter can’t grow its user base at all, it will have an even harder time trying to grow its sales.