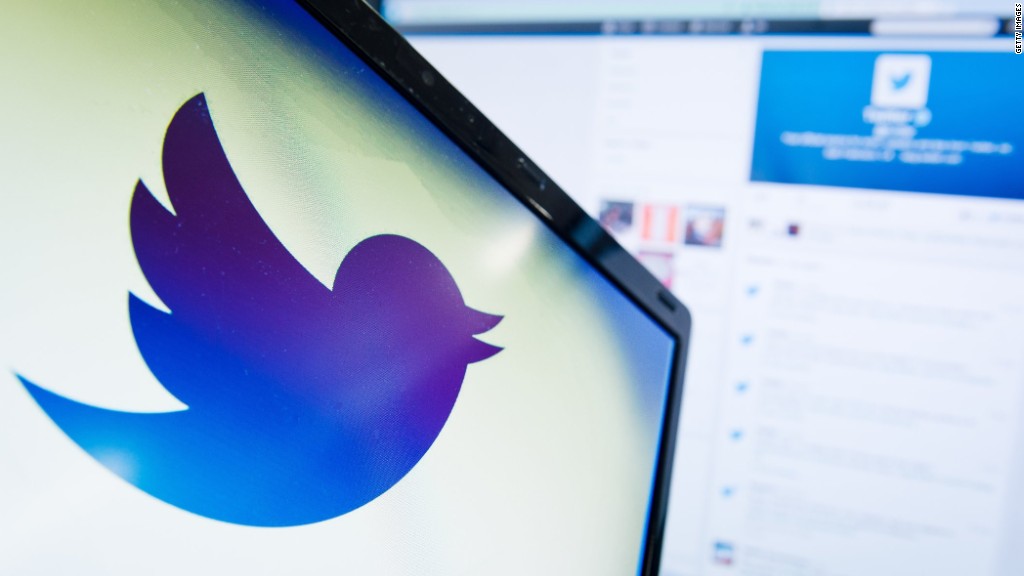 Twitter says it’s getting good at weeding out terrorist-related accounts on its platform.

In the first half of 2017, the company suspended about 300,000 accounts found to promote terrorism, according to Twitter’s latest transparency report.

Roughly 95% of those accounts were surfaced for review by “internal, spam-fighting tools” — up from 74% in the six months prior.

The company has suspended more than 935,000 accounts for promoting terrorism since August 2015, when it first announced efforts to combat extremism on its platform. It has partnered with other organizations and added more people to its teams that review reports.

The transparency report, released on Tuesday, is the second from Twitter that’s included its efforts to combat violent extremism. Twitter releases the reports twice a year. It includes data on flagged content that may violate its terms of service. Some of the suspended accounts were flagged to Twitter by government officials.

The number of terrorist accounts suspended is down 20% over the last report. According to Twitter’s data, government reports pertaining to terrorist promotion accounted for less than 1% of account suspensions.

For the first time, Twitter broke down the data from government reports that violate terms of service into three other categories: abusive behavior, copyright and trademark issues. The vast majority of government-related reports were related to abusive behavior (6,299), but Twitter took action on just 12% of them.

Twitter, which is frequently criticized for its failure to crack down on harassment and abuse on its platform, said it typically doesn’t take action for several reasons, such as determining that the content didn’t actually violate its terms.

Action taken against reported abusive behavior differed drastically from action taken on reports pertaining to promotion of terrorism. Twitter took action on 92% of the 1,200 reports flagged for promoting terrorism.

A recent report from VOX-Pol, an academic research network that studies online violent extremism, found Twitter is “no longer a conducive space for IS [Islamic State] supporters.”

Still, VOX-Pol warns that attention should be paid to other extremist accounts beyond Islamic State supporters, as well.

“Twitter’s aggressive pro-IS account take-down activity means that the once vibrant and extensive IS Twitter network is now almost non-existent,” according to VOX-Pol. Other groups, like non-IS jihadis and the extreme right, have “largely gone under the radar” as a result, the research group said.