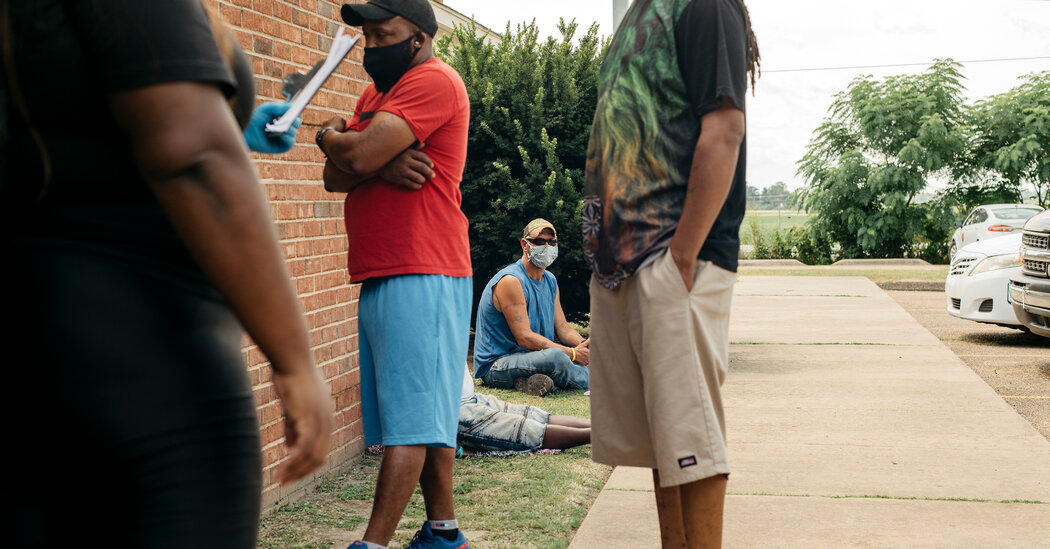 President Trump, in announcing his executive measures on Saturday, said he was bypassing Congress to deliver emergency pandemic aid to needy Americans. But his directives are rife with so much complexity and legal murkiness that they’re unlikely, in most cases, to bring fast relief — if any.

Because Congress controls federal spending, at least some of Mr. Trump’s actions will almost certainly be challenged in court. They could also quickly become moot if congressional leaders reach an agreement and pass their own relief package. Speaker Nancy Pelosi of California on Sunday dismissed Mr. Trump’s actions as unconstitutional and said a compromise deal was still needed. Treasury Secretary Steven Mnuchin said he would be open to further talks with Democratic leaders: “Anytime they have a new proposal, I’m willing to listen.”

Mr. Trump’s executive steps on Saturday focused on four areas: extending supplemental unemployment benefits, suspending some payroll taxes, extending relief for student loan borrowers and offering eviction relief. Of the four, the student loan memorandum seems likely to be the least controversial and the easiest to carry out.

But his various executive actions did not include several forms of relief that have been part of recent negotiations, including lump-sum payments to citizens and additional relief for small businesses.