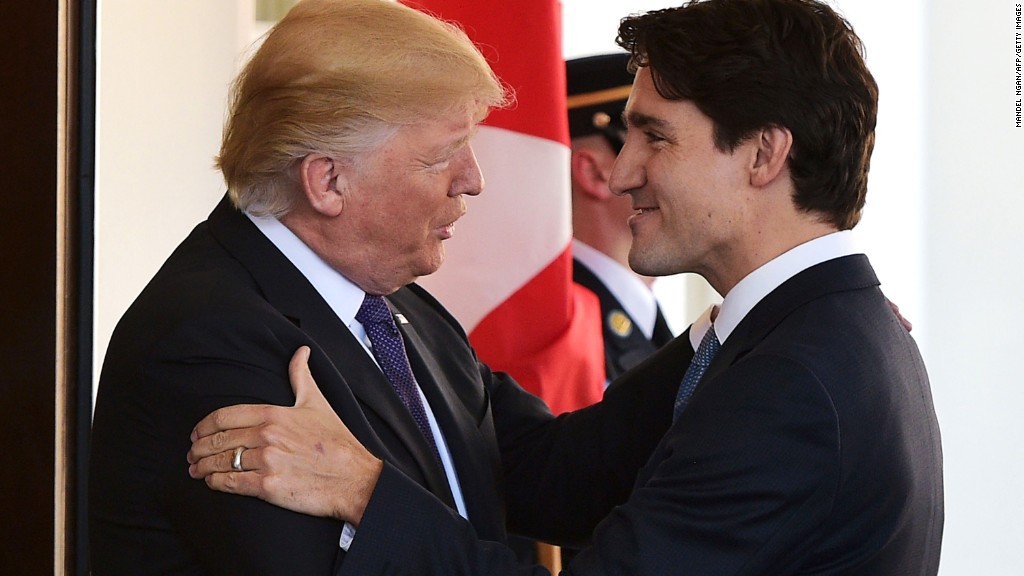 The Trump administration has taken the first steps to hit China with a duty on its aluminum foil exports.

The Commerce Department announced a preliminary decision Tuesday evening to tax aluminum foil from China at a rate of between 16.5% and 81%, based on the subsidies it says it receives from the Chinese government.

“The United States is committed to free, fair and reciprocal trade, and will continue to validate the information provided to us that brought us to this decision,” Commerce Secretary Wilbur Ross said in a statement. “The Trump Administration will not stand idly by as harmful trade practices from foreign nations attempt to take advantage of our essential industries, workers, and businesses.”

This action is separate from the investigation into whether steel shipped in from foreign countries hurts U.S. national security, which the Trump administration launched in April.

Related: Trump getting ready to go after China on trade

In 2016, imports of aluminum foil from China were worth roughly $389 million, according to the Commerce Department.

The Aluminum Association, whose complaint jumpstarted the review, said it was “very pleased” by the decision.

“U.S. aluminum foil producers are among the most competitive producers in the world, but they cannot compete against products that are subsidized by the Chinese government and sold at unfairly low prices,” said Heidi Brock, the group’s president and CEO.