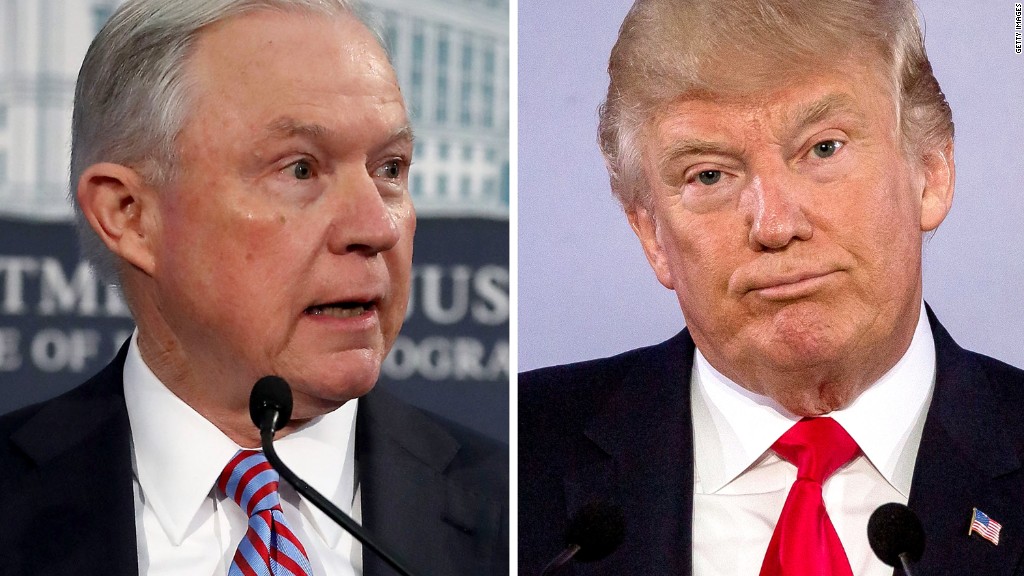 President Trump has launched a “real news” video series on his Facebook page, part of his longstanding effort to dismiss the news provided by the mainstream media.

The inaugural episode, published Sunday, features Trump’s daughter-in-law Lara boasting about the president’s accomplishments in front of a background of Trump campaign logos.

“I bet you haven’t heard about all the accomplishments the president had this week because there’s so much fake news out there,” says Lara Trump, who is married to Eric Trump.

Presidents and lawmakers have used websites and social media platforms for years to promote their achievements, but the “real news” series goes further, seeking to discredit the mainstream media and advertising what purports to be a reliable alternative.

As BuzzFeed has noted, mainstream media outlets did cover the stories Lara Trump cites as being ignored, including Trump’s donating his second-quarter salary to the Education Department and Foxconn’s plans to build a plant in Wisconsin.

Ignored by Trump’s “real news” segment were Republicans’ failure to repeal and replace Obamacare, the president’s tweets announcing a ban on transgender people in the military, and shake-ups in the West Wing that led to the departures of chief of staff Reince Priebus, press secretary Sean Spicer and communications director Anthony Scaramucci.