In July, former Vice President Joseph R. Biden Jr. presented an economic strategy to “rebuild domestic manufacturing capacity,” restoring local supply chains from semiconductors to pharmaceuticals. In September he added a tax penalty to the plan, aimed at companies that move jobs to other countries, alongside a tax credit for businesses that bring them home.

“There is a common concern, which the Trump candidacy forced a lot of people to think harder about,” said Jared Bernstein, a former top economic adviser to Mr. Biden who is informally advising his presidential campaign. And that is “the extent to which globalization has left significant swaths of people in many different communities behind.”

These common understandings could reshape the global economy. No matter who wins in November, economic policy for the next several years will aim to protect American employment from outsourcing driven by employers seeking lower labor costs, and to reclaim a foothold in industries that the United States had given up for lost.

“If the argument is that we need high-paying manufacturing jobs, because they fit the skill set of a lot of people that are being left out, that is an argument for deglobalization,” said Derek Scissors, an economist at the American Enterprise Institute, a conservative think tank in Washington. “We would have to have some deglobalization for this to work.”

Depending on how the next administration deploys the tools of government to serve this cause, the United States could reconfigure the global network of corporate supply chains that multinational corporations have established over the last four decades. A “flat world” with countries ever more closely tied together through trade and investment, pursued by presidents from Ronald Reagan to Barack Obama, seems to be an outdated goal.

A Biden administration is unlikely to continue to impose tariffs on friends and foes alike, deploying protectionist tools in a more strategic and disciplined way. Still, policy proposals suggest that Mr. Biden would stick to the goal of encouraging, steering, cajoling or pushing American companies to develop critical industries and the jobs they support in the United States.

“Biden is not blindly pro-trade, but he doesn’t want to shrink from the world like President Trump has,” said Ben Harris, a senior economic adviser to Mr. Biden and his campaign. “What the vice president proposes is a new approach to globalization, one in which we don’t get behind every trade deal on the grounds that more trade is always better.”

Mr. Trump has put tariffs on imports from rivals and allies, started a trade war with China and blocked the access of Chinese companies to American technology. He renegotiated the North American Free Trade Agreement, short-circuited the World Trade Organization’s dispute settlement system and pulled the United States out of the Trans-Pacific Partnership.

But a membership survey published in September by the American Chamber of Commerce in Shanghai found that despite the administration’s push for American companies to redirect investment to the United States, only 4 percent planned to do so; 79 percent reported no change in plans. 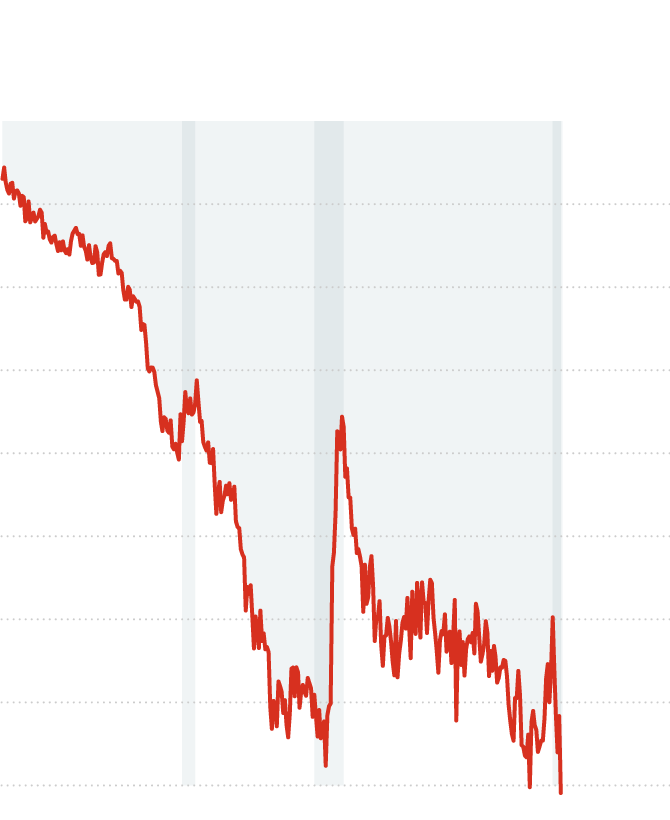 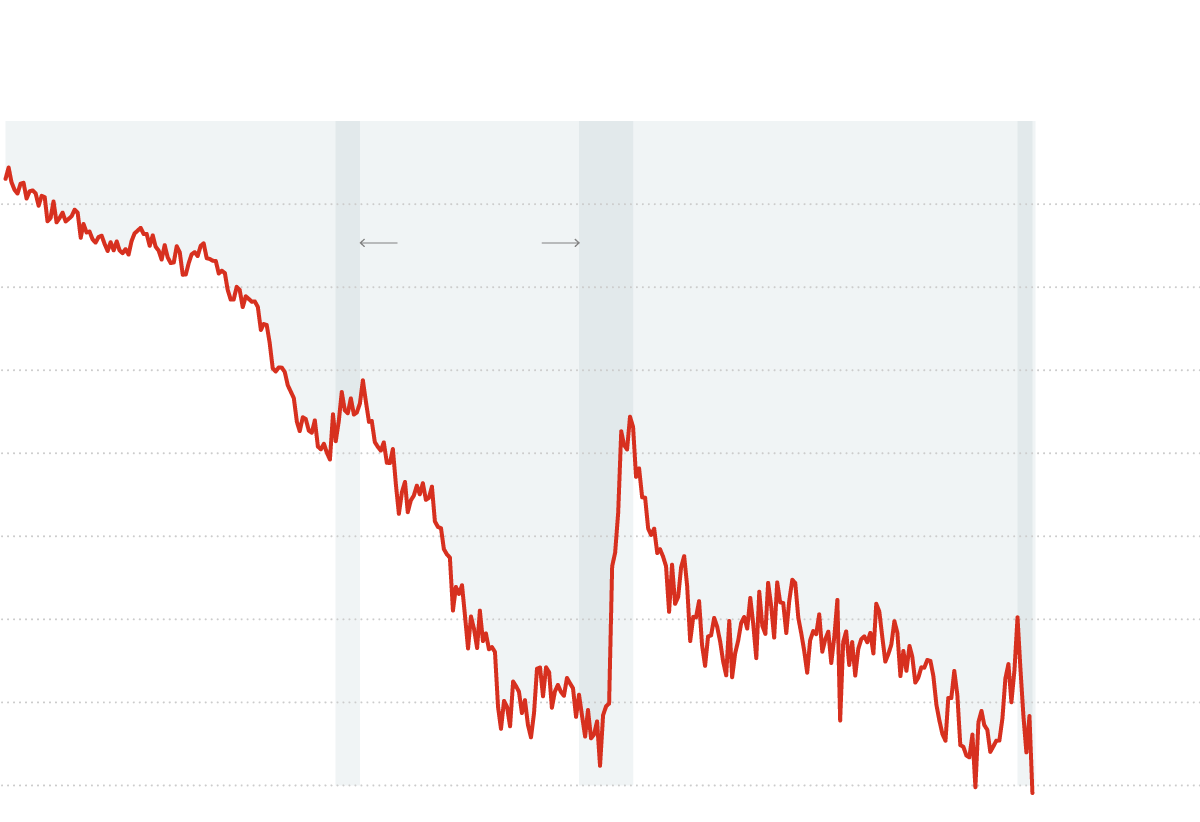 Over the summer, Robert Lighthizer, the top U.S. trade negotiator, published an essay extolling the administration’s pugnacious approach as a strategy that “at long last, prizes the dignity of work.” And yet Moody’s Analytics estimated last year that the trade war with China had cost 300,000 U.S. jobs.

When the administration put tariffs on steel and aluminum from Canada, the United Steelworkers union complained that “the regular chaos surrounding our flawed trade policies is undermining the ability to project a reasoned course and ensure that we can improve domestic production and employment.”

And Harley-Davidson moved production of motorcycles for the European market from the United States to Thailand, to avoid getting caught up in the administration’s trade skirmishes with Europe.

Under Mr. Biden, “I would expect a more judicious and targeted form of protectionism,” said Kimberly Clausing, an economist at Reed College who has offered advice on tax policy to the Biden campaign. “Tax reform is useful to reduce the tilt of the playing field.” Ms. Clausing supports Mr. Biden’s proposed minimum tax on corporate profits, saying it would counter incentives introduced in the tax reform of 2017 for businesses to outsource production.

Whatever turn American protectionism takes, it will remain squarely focused on China. “Trump did wake us up on the China issue,” added Rob Atkinson, who heads the Information Technology and Innovation Foundation, a think tank close to the U.S. technology industry. “He made it clear that we have to get tough with China.”

At the same time, the American policy objective is increasingly shifting from jobs to broader national security considerations including technological primacy and the protection of intellectual property.

“This is a much more complicated discussion than how much do we import and how much do we export,” said David Autor, an economist at the Massachusetts Institute of Technology who is not advising a presidential campaign.

Republicans and Democrats alike are intent on preventing China from becoming the dominant supplier of advanced communications technology and ensuring that the United States develops new energy technology, advanced semiconductors and pharmaceuticals.

The effect may be to further slow a globalization process that was already losing momentum as companies reconsidered the far-flung supply chains they deployed in the decades after the end of the Cold War.

American corporations may not be flocking home as a result of the Trump administration’s tariffs, but globalization has shifted into a lower gear since the 1990s and early 2000s, when American businesses flocked to China and other cheap labor markets. Trade growth eased after the financial crisis of 2008, as China and other Asian economies rose up the technological ladder to make more of the sophisticated parts and components they used to import and assemble into finished goods for export. Investment flows across borders also retrenched.

Manufacturing has become increasingly automated. So the effort by multinational companies to find cheap workers has taken a back seat to other considerations, like finding skilled labor, being close to consumer markets and ensuring that supply chains can withstand shocks like pandemics, climate-related disasters or even trade wars. And those companies are paying more attention to the risks involved in their complex global networks.

This has reduced the pressure on American jobs. Factory employment remains far from its peak 40 years ago, but manufacturers added nearly 1.5 million jobs in the 10 years after employment hit bottom in February 2010, in the depths of the last recession. And a flight of white-collar service jobs from the United States has yet to materialize. 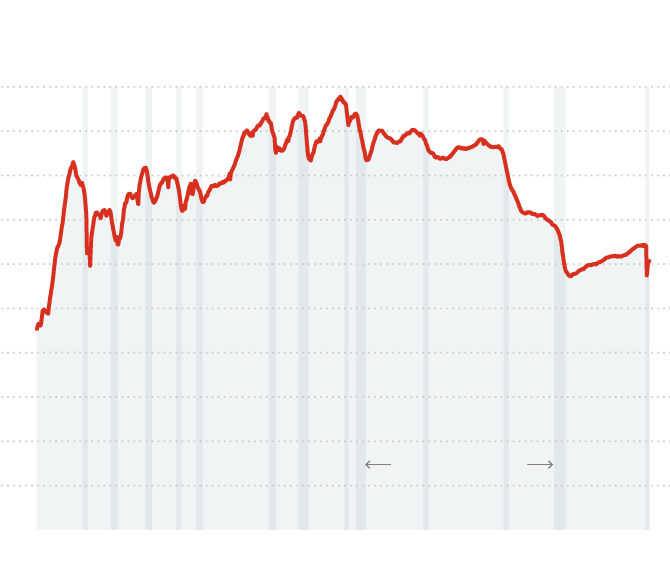 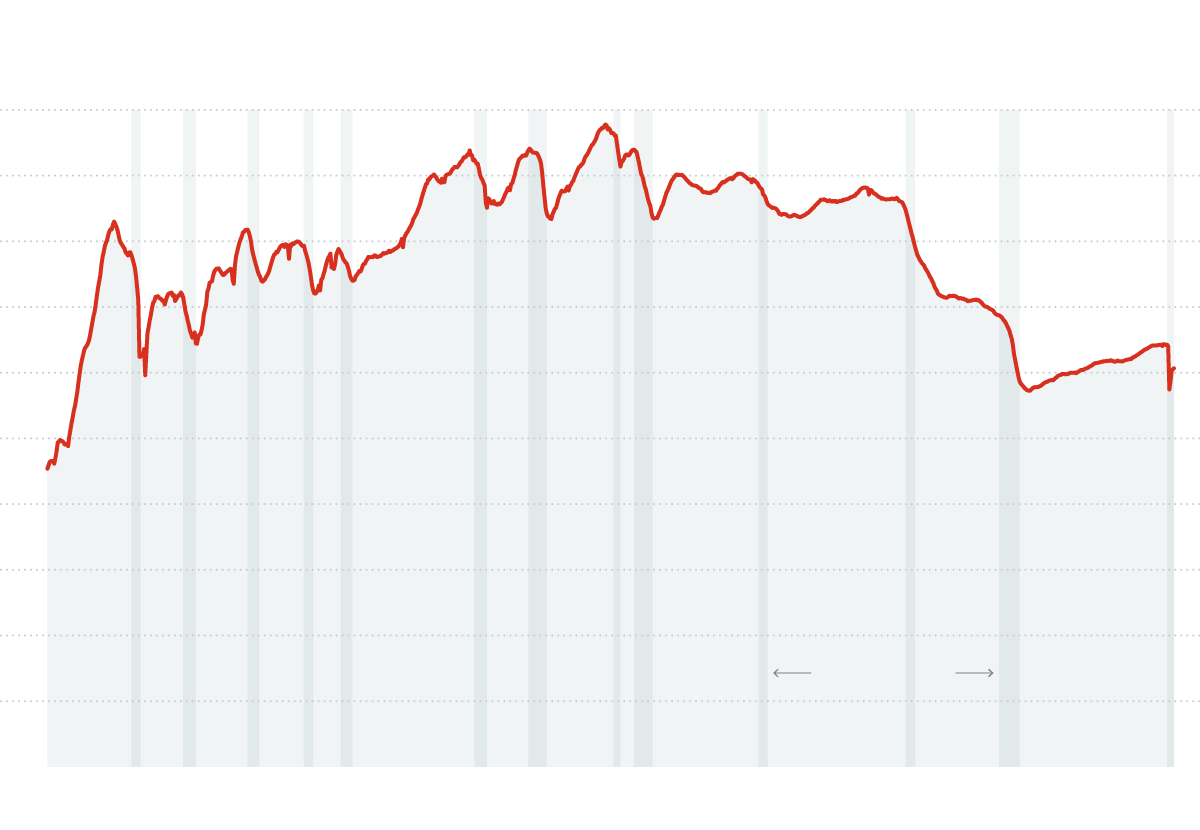 In August, the McKinsey Global Institute issued a report suggesting that a vast reorganization of global production could be underway: Production of 16 percent to 26 percent of global trade, worth $2.9 trillion to $4.6 trillion, could move elsewhere over the next five years, perhaps closer to the home market.

The driver of this change is fear — fear of natural disasters, pandemics or trade wars that might take out some vital cog in corporation’s far-flung production network. “The global supply chains built over the last 20 years were shaped by cost efficiency and a just-in-time delivery mentality,” said Susan Lund, a co-author of the report. “Now a just-in-case mentality has emerged. It’s the start of a different chapter.”

The United States might emerge a winner in this process. “Buy America” programs and other incentives might draw domestic investment in new technologies. If skilled labor becomes more important for modern manufacturing than cheap labor, the United States is likely to get more of it. “The offshoring that occurred happened 10 to 20 years ago,” Ms. Lund said. “This time it is upside only.”

The new U.S. approach to the world does carry some risk, as the relationship between the two largest economies, which drove the process of globalization for decades, become colder.

It will be difficult for the United States to disengage from China, which remains a huge market for American companies.

Yet the relationship could take a turn for the worse. Mr. Autor, for one, thinks that the new politics of trade and investment is splitting the world into a Chinese bloc and a Western bloc, led by the United States. “It will be a bipolar world, bifurcated, with different standards and different rights,” he said. Where the jobs end up will be a secondary consideration.