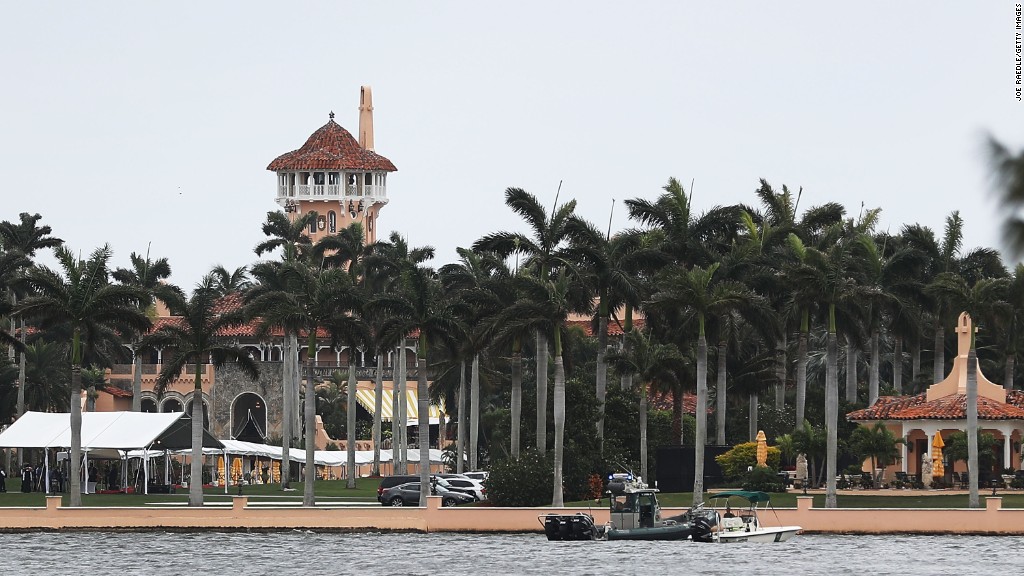 Think President Trump couldn’t ratchet up his attacks on the news media any more than he already has?

At a rally in Phoenix on Tuesday, the president called journalists “liars” and “sick people” who are fomenting “division” in the country and “trying to take away our history and our heritage.”

He encouraged his audience to boo and chant anti-media slogans, knowing the rally was being broadcast live on television.

And he repeatedly portrayed the news media as an enemy of the American people, recalling his claims to that effect from February.

“I really think they don’t like our country. I really believe that,” Trump said.

Later, he added: “You would think they want to make our country great again. And I honestly believe they don’t.”

The Society of Professional Journalists, an advocacy and education group, was compelled to respond: “Despite what President Trump says, journalists love the USA. We go to work each day to inform people about OUR country.”

Media bashing was a major theme throughout the president’s 77-minute speech.

His anger about news coverage of his response to violence in Charlottesville, Virginia was apparent from the start. Trump claimed his words about Charlottesville were “perfect” but the “damned dishonest” media didn’t hear him. He did not, however, repeat his controversial claim that “both sides” were to blame for the violence.

“Trump knows that his supporters don’t feel like he got a fair shake out of Charlottesville — love to see him fighting back,” Breitbart’s White House correspondent Charlie Spiering commented on Twitter.

Several of the president’s statements about the press were incorrect.

Trump repeated past claims that journalists routinely make up sources and create stories out of whole cloth. He also said several times that the television cameras in the arena weren’t showing his remarks live.

“The live red lights, they’re turning those suckers off fast!” he said at one point, claiming that CNN was cutting away from his speech because he was being critical of the network.

CNN aired the speech in its entirety, including the chants of “CNN sucks” from rallygoers.

The president also brought up Jeffrey Lord, the former CNN commentator who was outspoken in his support for the president. “They fired Jeffrey Lord. Poor Jeffrey,” Trump lamented.

CNN severed ties with Lord after he tweeted a Nazi salute to a liberal activist. Lord said he was mocking the activist.

“How good is Hannity?” Trump asked as the crowd cheered.

Trump’s fans, not surprisingly, savored his attacks against other media.

According to The New York Times, “members of the audience shouted epithets at reporters, some demanding that they stop tormenting the president with questions about his ties to Russia.”

Eliza Collins, a reporter for USA Today, tweeted during the speech that “a man with a little boy on his shoulders is screaming ‘rat!’ at reporters in the press risers.”

— A version of this story first appeared in the “Reliable Sources” newsletter. Sign up here!