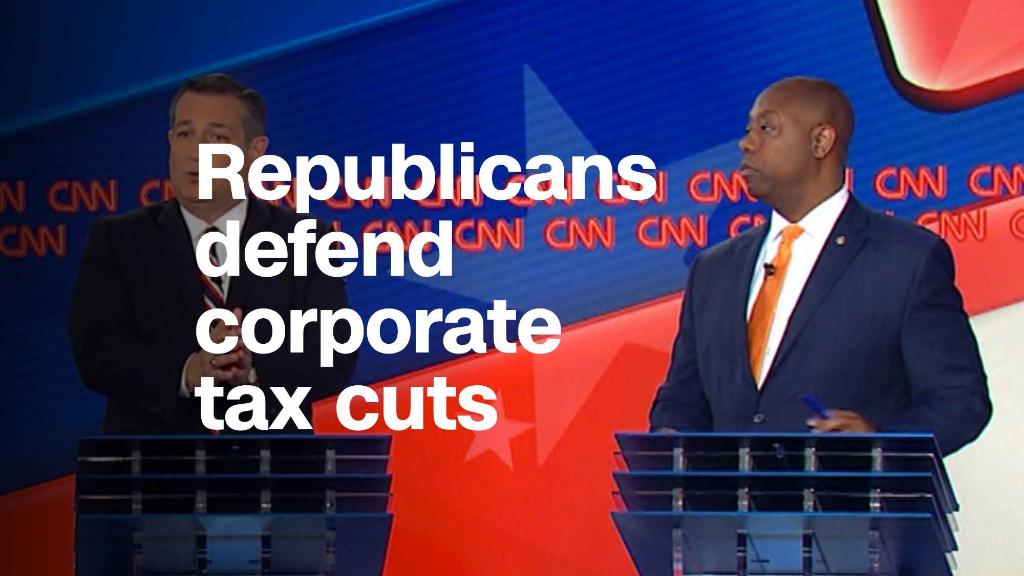 Democratic Sen. Elizabeth Warren is demanding answers from Treasury about why Secretary Steven Mnuchin has yet to release an economic analysis of the GOP’s tax overhaul plan, despite repeated promises that he would.

The missing analysis, highlighted in a New York Times story Thursday, has prompted Warren to call for an investigation before the Senate prepares to vote on its sweeping tax reform plan Friday.

Related: Even with growth, the Senate tax bill still adds $1 trillion to deficits

“I am deeply concerned about either possibility,” she added.

A Treasury spokeswoman was not immediately available to comment.

Mnuchin has repeatedly pledged that more than 100 career staff members were “working around the clock on running scenarios” to show how the costs of the $1.5 trillion GOP proposal would be covered by economic growth. He even noted in September that an in-house analysis showed the bill would reduce the deficit by $1 trillion rather than increase it.

At The Wall Street CEO Council conference earlier this month, Mnuchin reaffirmed that Treasury had completed an analysis and pledged “complete transparency” in its accounting for the growth benefits of the tax plans.

But hours before the Senate had planned to begin voting on the measure, the agency has yet to release anything.

In her letter, Warren asked the inspector general to find out whether Treasury’s staff were directed to analyze the Republican tax proposal at all and if so, why the results weren’t publicly released or given to Congress. She also asked the inspector to look into whether there was any political interference that would have impacted the outcome of the analysis or who participated in the efforts.