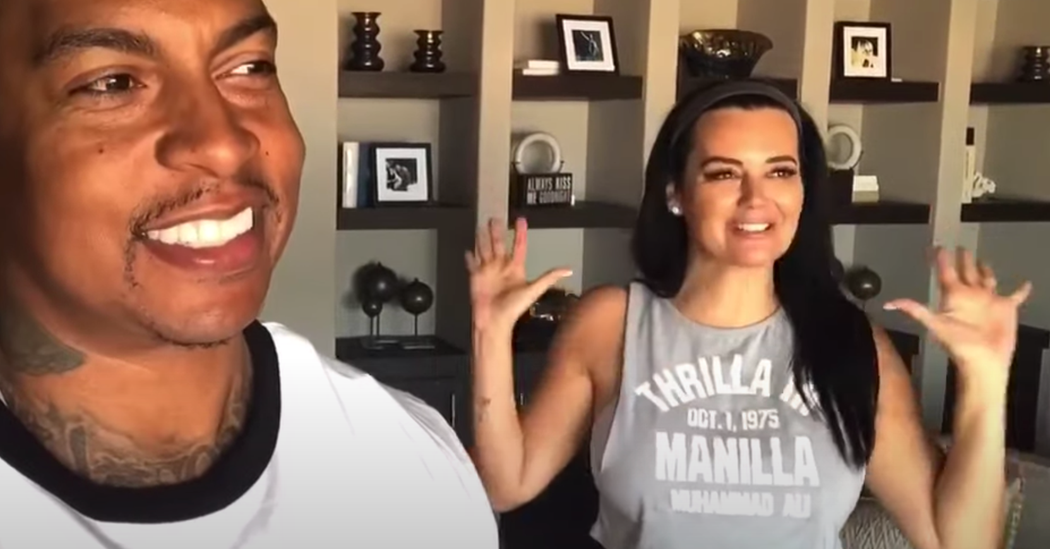 Ms. Kidd felt grateful: Ms. Hutsona was seemingly always available to pick up Ms. Kidd’s children, grab her mail, or watch her dog when she was out of town. Miah, Ms. Kidd’s 19-year-old daughter, referred to Ms. Hutsona as “like my second mom, literally” in one video. (“We do not provide dog sitting or nanny services,” Ms. Hutsona wrote in an email.)

So when Ms. Kidd’s financial adviser warned her in 2018 that she had been spending too much money, it was Ms. Hutsona she turned to for help. Ms. Hutsona came through, not only by helping Ms. Kidd to prioritize and cut some of her expenses, but also by hunting down better deals on vacation homes, housekeepers and repairs.

As it turned out, Ms. Kidd’s purchases weren’t the problem.

The real expense, federal prosecutors say, was Ms. Hutsona, who is charged with siphoning funds from Ms. Kidd’s accounts, including her children’s college savings accounts, and using the money “for personal expenses, such as mobile phones, restaurants and nightclubs, luxury hotels, and jewelry.”

Ms. Kidd and her financial adviser discovered $307,498.02 missing from her accounts — and newly opened credit cards in Ms. Kidd’s name.

Confused, Ms. Kidd asked Ms. Hutsona if she knew anything about what was going on.

She denied knowing anything. But later, Ms. Hutsona turned up sobbing on Ms. Kidd’s doorstep and confessed, saying she felt pressured to impress her husband. Then she got on her knees, begged for forgiveness and offered to turn herself in.