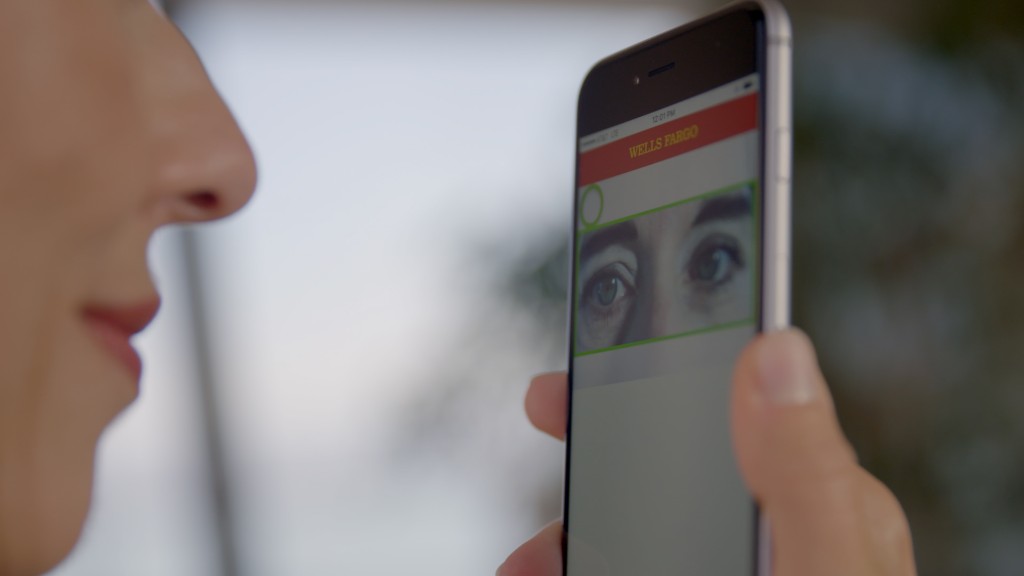 Could First Boston make a comeback on Wall Street?

Credit Suisse, which took control of the American bank in the 1980s, is facing calls to overhaul its business. According to reports, that could include spinning off a resurrected First Boston.

The Financial Times reported that RBR wants the Swiss bank to break itself up into three separate parts — an investment bank branded First Boston, an asset manager, and a retail banking and wealth management business.

Tim Schlaepfer, an investment analyst at RBR, said the firm would unveil its plan for Credit Suisse on Friday but declined to provide details.

Shares in Credit Suisse — the second largest bank in Switzerland by assets after UBS (UBS) — gained 2% on Tuesday in response to the reports.

“While we welcome the views of all our shareholders, our focus is on the implementation of our strategy and of our three-year plan, which is well on track and which we believe will unlock considerable value for our clients and shareholders,” the bank said in a written statement.

Credit Suisse is not the only big Swiss firm to face public calls for change from activist investors this year.

Swiss food giant Nestle (NSRGY) has also faced off against hedge fund star Dan Loeb who pushed for a new strategy to help the company improve its sales and profitability.

And another activist investor called on Swiss chemicals group Clariant (CLZNY) to reconsider its planned $20 billion takeover of Huntsman (HUN).

Credit Suisse investors watched their money evaporate during the financial crisis, and the bank’s stock has never recovered. The shares hit their lowest level in decades last year and continue to lag behind most other European banks, which have enjoyed strong stock market rallies in 2017.

Credit Suisse CEO Tidjane Thiam joined the firm in 2015 and quickly moved to cut costs and simplify operations with the goal of saving billions over three years. The bank is now entering the final year of that turnaround plan.

RBR Capital, which owns just 0.2% of Credit Suisse, said it is being advised by Gaël de Boissard, who worked at Credit Suisse for roughly 15 years and served on the executive board between 2012 and 2015. He left the bank soon after Thiam joined as CEO.

First Boston had a huge presence on Wall Street in the 1970s. But it was hit hard by the market crash of 1987 and had to be bailed out by Credit Suisse over a failed business deal with the maker of Sealy mattresses.

Credit Suisse First Boston went on to gain a reputation as a leading underwriter of technology and internet stocks. The Swiss bank dropped the First Boston name over a decade ago.