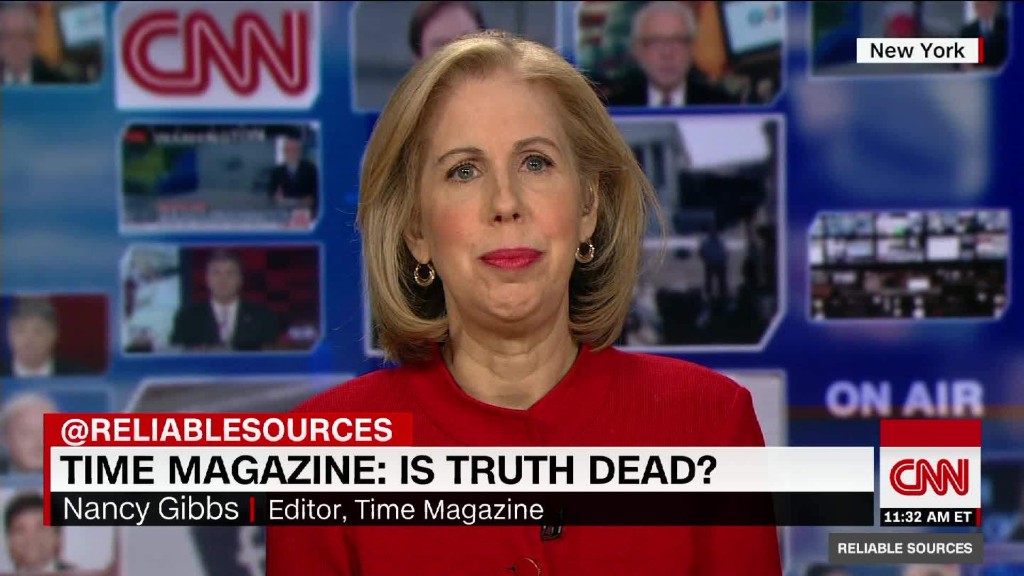 Two days after losing an icon of its newsroom, Time magazine has named a new top editor.

Edward Felsenthal will become Time’s 18th editor in chief, the magazine announced on Thursday, filling the void left by one of its most prolific journalists, Nancy Gibbs.

“In short, Edward possesses the perfect blend of skills, experience and ingenuity to take TIME to the next level,” they said. Felsenthal has not yet replied to CNN’s request for comment.

Felsenthal takes over at a moment when Time Inc., like much of the magazine industry, is facing stiff economic headwinds due in part to ongoing plunge of print advertising. In June, the company, which owns Time, Fortune, People and Sports Illustrated, cut 300 jobs worldwide.

Felsenthal will also be succeeding a legend at the magazine. Gibbs worked at Time for more than 32 years, beginning as a fact-checker and ultimately becoming the first woman to serve as top editor at the magazine in 2013. She interviewed five U.S. presidents and authored dozens of cover stories at Time.

Gibbs’ announcement this week came on the heels of other major resignations in the magazine industry. Longtime Vanity Fair editor Graydon Carter said last week that he will step down in December. And on Monday, Robbie Myers said she was ending her run as editor in chief of Elle magazine.

The exodus continued on Thursday with news that Glamour Editor-In-Chief Cindi Leive was likewise stepping down.