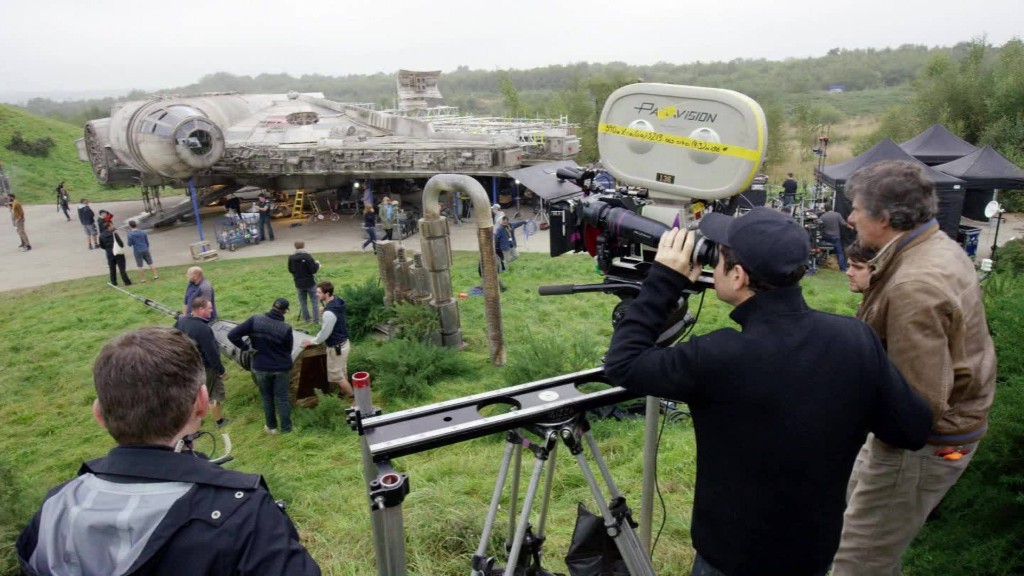 Too many tourists can be a very bad thing.

Local residents are warning that top European vacation destinations are being ruined by hordes of tourists that generate too much noise, pollute the environment and drive up rents.

The backlash has been on full display this summer in cities including Barcelona, Venice, Dubrovnik and Prague, which have all seen their visitor numbers rise thanks to an increase in cheap regional flights and new travel services like Airbnb.

Tourism has boosted the local economies, but residents say their neighborhoods are being transformed into Disney-style theme parks.

“Certain European destinations are suffering under the strain of excessive tourism,” said Asti Michou of Euromonitor International. “It is obvious that strategies are needed to cope with a large tourism demand.”

Here’s how the cities are coping with the influx:

Analysts say that increased tourism and higher costs have helped decimate the Italian city’s population, which has dropped by roughly two thirds in 50 years.

The UNESCO World Heritage Committee has expressed “extreme concern” about the impact of the tourism boom on Venice’s historical sites. Locals, meanwhile, have protested pollution from big cruise ships and the rising cost of living.

The city is now pushing back. It has boosted the number of tourist police at tourist hotspots, banned new takeaway shop and taken steps to limit the numbers of new hotel rooms.

It has also launched an information campaign which instructs tourists how to behave in no fewer than 11 languages.

Tourists have been asked not to litter, leave “love locks,” wear swimsuits in town or have picnics on the steps of the city’s architectural masterpieces.

Some locals say that number is far too high, and have taken to the streets to in recent weeks to protest the influx. In the Barceloneta neighborhood, protesters have carried signs reminding tourists that the area is their home.

The city council has approved new regulations to curb hotel construction in the downtown area and capped private home rentals. Authorities have decided to spend the proceeds from a tourist tax on citizen services, rather than tourism promotion.

The number of annual visitors to Spain has increased by 20 million over the past five years to 77 million, according to Euromonitor International, and the sector contributed more than 14% of the country’s GDP in 2016.

The country’s prime minister has defended the industry.

“I don’t know whether tourists should be welcomed with a ‘Hello Mr. Tourist’ poster, but what cannot happen is trying to kick the person who comes here to spend money. That’s nonsense,” Mariano Rajoy said earlier this month.

Officials are also worried that the recent terror attack in Barcelona could scare away visitors.

Dubrovnik: The Game of Thrones curse

Dubrovnik saw 10% annual increase in visitor arrivals in 2016, according to the country’s bureau of statistics. The trend has been fueled in part by the town’s prominent role as a backdrop in Game of Thrones.

But the Croatian city is feeling the squeeze. Recently, seven cruise ships with a total capacity of nearly 9,300 passengers arrived in Dubrovnik on a single day, prompting the city to issue a pedestrian congestion warning to locals. Another 25,000 visitors were already staying in and around the city.

Local authorities are seeking to cut down the number of cruise ships, and they have installed a network of security cameras in an attempt to manage the flow of tourists.

Prague is among the most visited cities on the continent, welcoming 5.8 million tourists last year, according to Mastercard.

The city’s beer culture makes it one of the most popular destinations for bachelor parties and pub crawls, much to the dismay of local residents.

There haven’t been protests. But Prague authorities in May hired a special “anti-conflict” team, which patrols the busiest areas at night asking tourists to respect the official “night quiet time” which starts at 10 p.m.