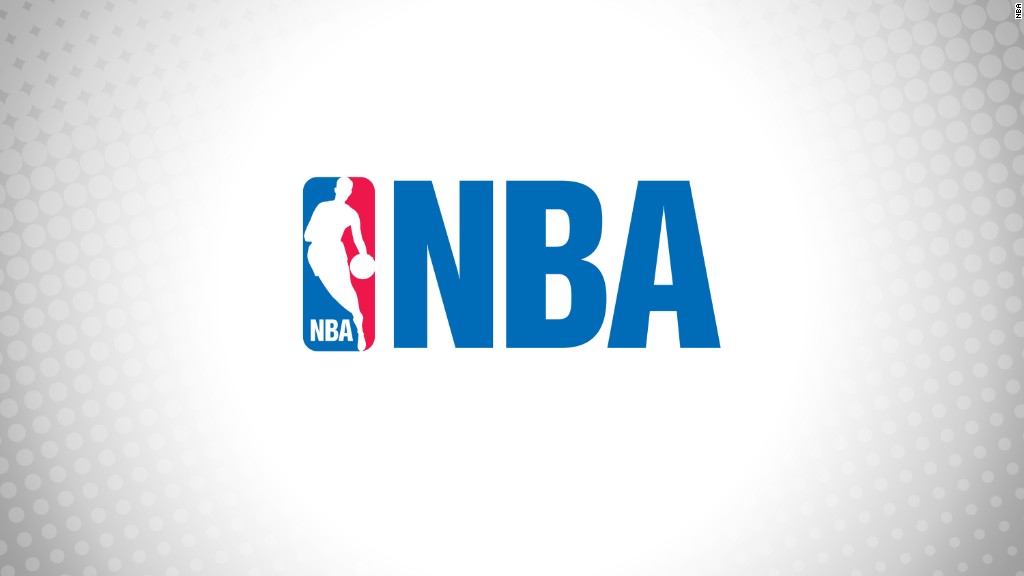 NBA players fly first class, but they can be bumped if a coach wants the seat. In the NHL, players need special permission to have a drink on the plane. If you’re overweight in the NFL, you can be charged by the pound.

Those rules are all buried in collective bargaining agreements, which govern player contracts and salary guidelines for the four major pro sports, and which are the result of intense debate and compromise between players and leagues.

In honor of the new NBA agreement, which takes effect Saturday, here are some of the odd particulars of the deals.

In the NBA, players are entitled to fly first class on all flights longer than an hour.

A head coach can bump a player out of first class, but only if eight players are already flying up front.

When a head coach takes a player’s spot, the team has to pay one player the difference in cost between the first-class ticket and the other ticket. The NBA players’ union gets to pick which player gets the money.

On the road, players get $129 a day in cash to cover food expenses.

When a player is injured and needs an orthopedic surgeon, the agreement says players should be treated by one surgeon, not several.

Players must get at least 18 days off during the regular season. That doesn’t just mean no game. The players can’t be required to participate in any team-related activities on those days, including practices and meetings. Players can work out or use the team’s facilities, but it must be their choice.

The NBA agreement, which runs through the 2023-24 season, even has a long section about the All-Star Game. If selected, players must participate. But they get paid extra and get to bring two guests, whose round-trip, first-class airfare is paid for.

The NFL agreement, which runs through 2021, specifies that players must be reimbursed up to $122 per day for food expenses when the team doesn’t provide meals on the road. Airplane meals don’t count as provided by the team, so players could pocket the money and still dine well.

But they have to be mindful about what they eat. Weighing too much is super expensive.

In 2017, players can be charged up to $630 per pound for being overweight. But they can’t be fined more than twice a week. What counts as overweight is determined by teams on a player-by-player basis. The rules aren’t the same for a punter and an offensive tackle.

The NFL is also required to give players days off — at least four a month. But there are exceptions: Injured players can be required to get treatment and quarterbacks can be forced to go to meetings with coaches.

Players, managers and coaches aren’t allowed to use smokeless tobacco during TV interviews. They also have to hide their tobacco when fans are in the ballpark, and they can’t carry it in their uniform.

After the second violation, it costs players who break the rules — up to $5,000 each time. Bad news for repeat offenders: Violations roll over from year to year.

In the new contract, tobacco products will be banned in all ballparks where local law prohibits them. And players who make their major league debut from 2017 on won’t be able to use smokeless tobacco at all.

When it comes to travel, if enough first-class seats aren’t available, players in coach get three seats for every two people, so nobody gets stuck with the middle seat. They also get the same meals as first class.

Players aren’t supposed to play more than 20 consecutive days without a day off.

And during the season, no team can play a doubleheader in the Eastern time zone the day after playing a game in the Pacific time zone.

NHL players get a little less for meals on the road than their basketball and football counterparts: $104 a day last year.

The league’s agreement, which runs into 2022, says players should get nine hours off overnight while traveling. That applies from the time they get to a hotel until the time of their first morning meeting or practice. Exceptions are made for delays and practice-rink hours.

Players aren’t allowed to drink on flights, at the airport or in their hotels unless the team’s head coach or general manager approves it.

If a player has been drinking and has a car, the team must reimburse the player for cab fare home, no questions asked. Teams can’t penalize a player for it.

Players are supposed to get at least four days off per month. Only two of the days can take place on the road and travel days don’t count as days off. There’s an exception if a team travels home after a night game and arrives by 2 a.m.