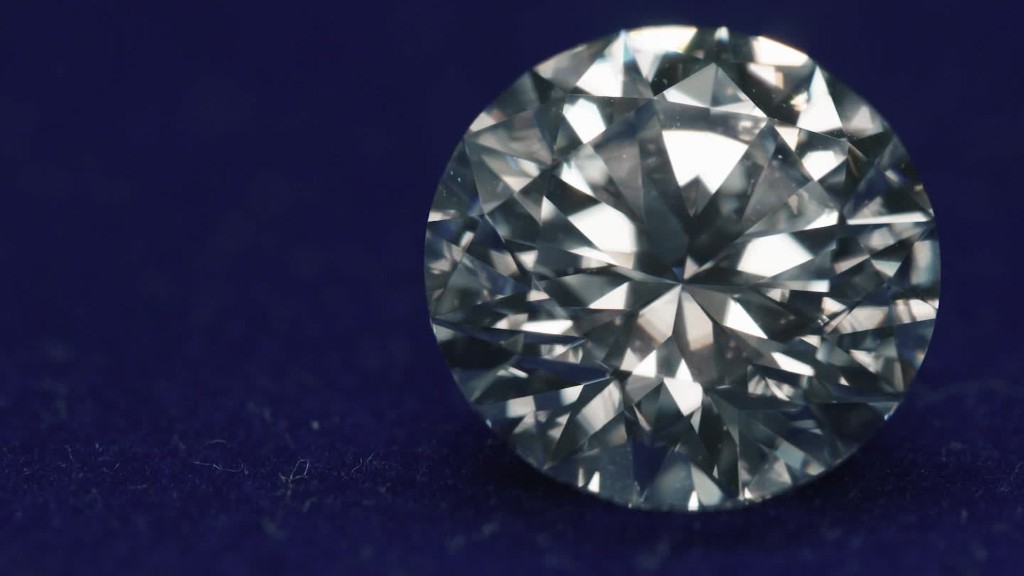 The British take-out industry is fed up: Shop owners are warning that a shortage of curry chefs and fish friers could force restaurants to close.

And Brexit is expected to make things worse.

Industry leaders have urged the government to ease immigration rules and improve training to ensure there are enough chefs to go around. If regulations don’t change, they warn that many small take-out joints — especially curry houses — could go out of business.

More than a third of take-out restaurant owners have trouble finding the workers needed to churn out staples including fish and chips, according to a survey commissioned by the British Takeaway Campaign, a lobby group that uses the British term for take-out in its name.

“More needs to be done to ensure takeaways can access the skills they need,” said Ibrahim Dogus, a restauranteur who is leading the campaign. “We are calling for an immigration system that addresses areas of genuine skill shortage, rather than one that focuses on skill level alone.”

Immigration rules are key: The survey found that nearly 30% of restaurant owners need to recruit workers from outside the European Union in order to fill the relatively low-paid jobs

The group specifically urged the government to include specialist chefs on the country’s “Occupational Shortage List” to make it easier to hire workers from abroad. Many of the chefs who work in Indian restaurants, for example, learned their trade in Bangladesh.

Britain’s departure from the EU is likely to make recruitment even more difficult.

Workers from other EU member states are currently able to move to the U.K. without restriction. But Prime Minister Theresa May has promised to make a clean break with the bloc by March 2019 in order to limit the number of migrants coming to the country.

Thirty-seven percent of restaurant owners expect the change will make it even harder to find workers with the right skills.

The take-out industry claims it generated £9.9 billion ($12.8 billion) in sales last year and supports just over 230,000 jobs. Online delivery firms like Just Eat, UberEATS and Deliveroo have been locked in an intense battle for market share.

The top take-out cuisines in the country are pizza, along with offerings from China and India. In Scotland, Indian food is the most popular option.