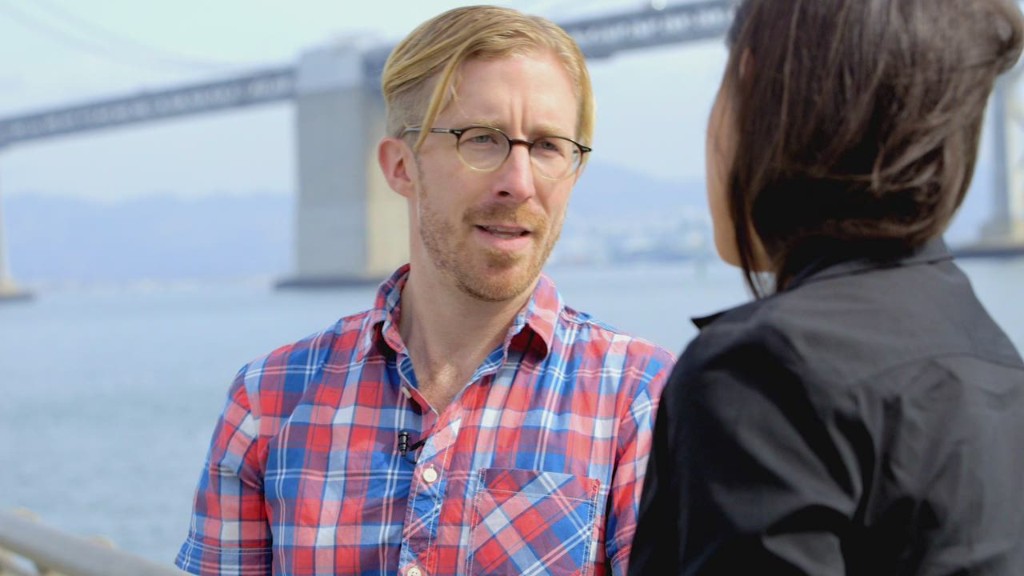 The hashtag character (#) popularized on Twitter (TWTR, Tech30) was tweeted for the first time by designer Chris Messina on this day in 2007.

He asked his followers: “how do you feel about using # (pound) for groups. As in #barcamp [msg]?”

It’s since become a way to track trends and connect with groups on Twitter. A hashtag placed in front of a word on the platform turns ideas, events, or any combination of words into a link that takes you directs you to a larger conversation. For example, people use it to follow along with Game of Thrones, live events and protests, and share support for causes like #PressOn.

It’s even made its way into our real-life lexicon: It has its own entries in the Oxford and Merriam Webster dictionaries.

“Some people said ‘that sounds fine’ … other people said it was the dumbest idea ever,” he said.

But when his friend started tracking a wildfire in San Diego, Messina told him to use a hashtag so Twitter users could follow the updates. The concept took off from there.

how do you feel about using # (pound) for groups. As in #barcamp [msg]?

But the hashtag wasn’t born on Twitter. The hash — also called the octothorp — first appeared on touch-tone telephones in the 1960s. We still use the character to interact with automated phone systems.

Despite being a decade old — and sometimes considered an eyesore — hashtags still serve the purpose they were designed to. Millions of people watched the solar eclipse on Monday and shared their experiences with #SolarEclipse2017.

Meanwhile, #PhoenixRally trended on Twitter on Tuesday night during President Trump’s rally, where large groups of protesters gathered outside his event.