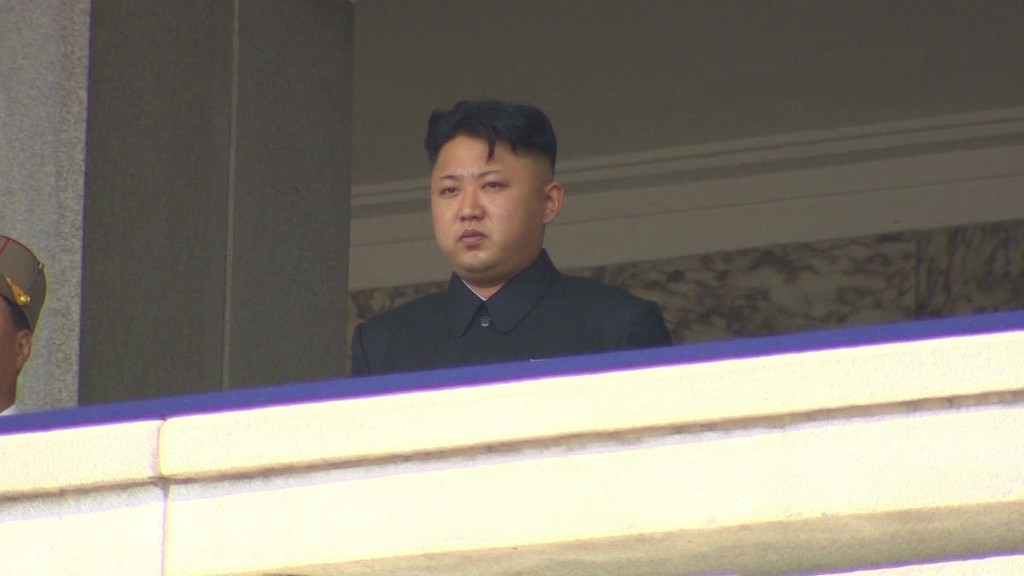 The death of an American college student who was held prisoner by North Korea has sent a chill through companies that organize tours to the secretive country.

Otto Warmbier was arrested in North Korea during a sightseeing tour last year. After 17 months of detention, the North Korean government last week handed the 22-year-old over to U.S. authorities in a vegetative state. Warmbier’s family said he died in Ohio on Monday.

The news prompted Young Pioneer Tours, the Beijing-based company that organized Warmbier’s North Korea trip, to announce it will stop taking U.S. citizens on tours to the country.

“The devastating loss of Otto Warmbier’s life has led us to reconsider our position on accepting American tourists,” it said in a statement. “The assessment of risk for Americans visiting North Korea has become too high.”

Two other agencies that cater to Western tourists wanting to visit North Korea — Koryo Tours and Uri Tours — said they were reviewing whether to keep offering their services to Americans.

“We are discussing this matter frankly with our Korean travel partners, and the foreign organizations active in Pyongyang that we liaise with,” Beijing-based Koryo Tours said in a statement.

Warmbier’s death comes less than a month after two U.S. congressmen introduced a bill aimed at banning American tourists from visiting North Korea. They said they wanted to cut off a source of foreign currency to Kim Jong Un’s government and prevent it from detaining more U.S. citizens.

But American tourists make up only a small fraction of visitors to North Korea, whose tourism industry is dominated by visitors from China, its main economic partner.

Koryo Tours estimates that roughly 100,000 tourists visit the country each year, 95% of whom are Chinese.

Koryo claims to be the largest operator of tours dedicated to non-Chinese tourists. It says it takes around 2,000 travelers from other countries to North Korea every year, only 20% of whom are American.

If the Trump administration wants to punish North Korea over its treatment of Warmbier, it would need Beijing’s help.

John Delury, a North Korea expert based in Seoul, called last week for the U.S. government to work with China to cancel group tours to North Korea until Kim’s regime gives a “full accounting” of the Warmbier case, apologizes to his family and releases the three other Americans it’s known to be holding.

USG should work w China to cancel group tours to N Korea until 1) full accounting for Warmbier case, apology to family; 2) release of others

Such a move by Beijing would hurt the North Korean economy “but also be lifted based on their compliance,” Delury wrote on Twitter, saying Chinese actions would be more effective than a U.S. travel ban.

“We know China can do this,” Delury wrote, pointing to the squeeze Beijing recently put on South Korea’s tourism industry over the deployment of a U.S. missile defense system in the country.

Warmbier’s death is set to cast a shadow over annual diplomatic and security talks between senior Chinese and U.S. officials in Washington this week.