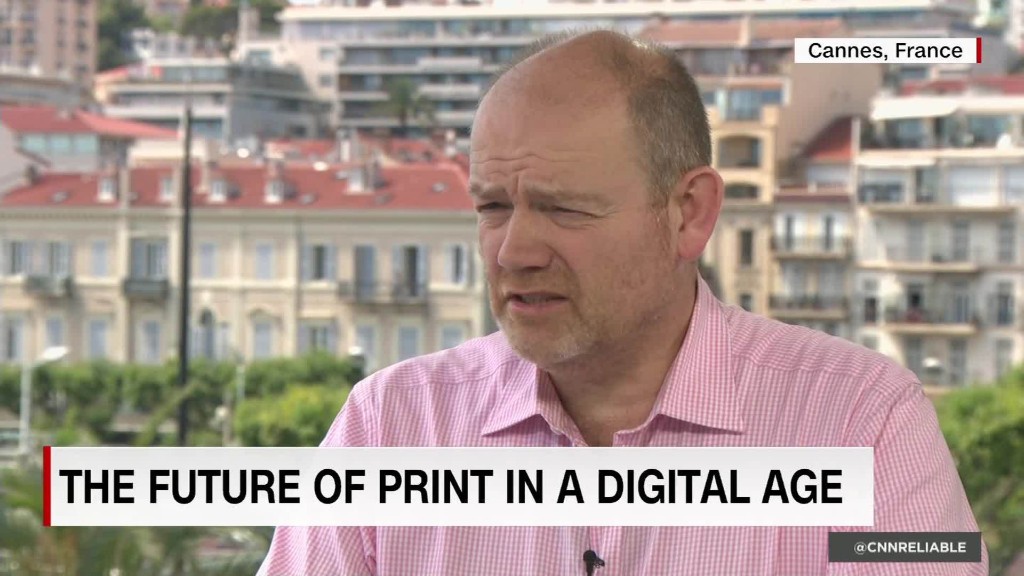 After months of internal anxiety and uncertainty, the New York Times saw some marquee staff members head for the exits this week.

The latest jolt came on Friday, when the Times announced that Michael Gordon, the paper’s national security correspondent, will depart in September after three decades.

Gordon is the latest high-profile Timesperson to be identified as having taken a buyout. Michiko Kakutani, the esteemed Times’ book critic, and Pulitzer Prize winning reporter James Risen both said Thursday that they are leaving.

The deadline to submit buyout applications was July 20. Around 100 employees are expected to leave the newsroom once the process is complete.

The buyout program was officially announced in late-May by executive editor Dean Baquet and managing editor Joe Kahn, who told staffers in a memo that what they knew as the copy desk “will no longer exist.”

The buyout, Baquet and Kahn said, was “primarily designed to streamline our multi-layered editing and production system and reduce the number of editors at The Times.”

Since then, more than 100 copy editors have had their jobs eliminated. 64 of them were offered new positions, according to the NewsGuild of New York, a union that represents many Times employees.

At the time of last week’s deadline, the NewsGuild said that 81 total buyout applications had been submitted — a group that included more than 30 staff editors and more than a dozen senior editors. Seventy-six of those applications came from NewsGuild members.

Although cutbacks had been anticipated for months, many Times journalists are bristling at the changes to the copy desk. Newspaper staffers staged a walkout last month in solidarity with the embattled copy editors. And members of the copy desk sent a strongly worded letter to Baquet and Kahn objecting to the cuts.

Compounding the stress, staffers have also had to adjust to dramatic changes under the new editing system. One Times reporter who’s been at the paper for a few years said that morale is “probably the worst I’ve seen it here,” with employees “frustrated and really concerned about this new system.”

“Editors are already pretty taxed, and this will make things way worse,” the reporter said.

It hasn’t been entirely grim for the paper, however. The Times said in its second quarter earnings report on Thursday that it had eclipsed two million “digital-only news subscriptions,” and that total advertising revenue grew for the first time since 2014.

Grant Glickson, the president of the NewsGuild, said he’s hopeful those encouraging numbers bring an end to the cuts.

“There’s really no reason to lay off members when they’re doing so well,” Glickson said. “They haven’t done this well in years.”