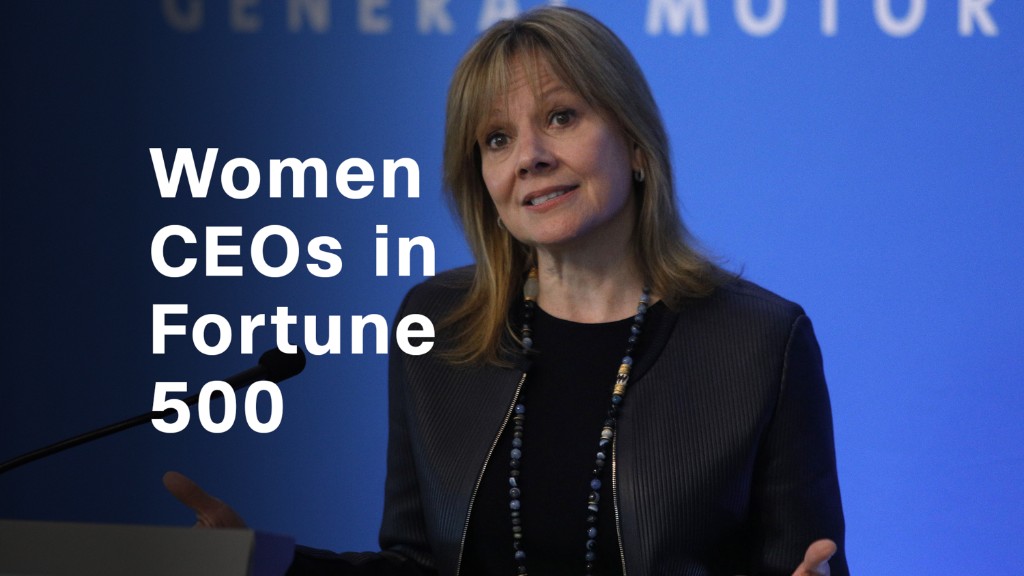 “You have to see it to be it” isn’t just a catchy slogan for empowerment campaigns and girl power T-shirts.

When it comes to encouraging women in STEM fields, research shows that female mentors are key influences on women’s success.

In a recent study from the University of Massachusetts at Amherst, a whopping 100% of female engineering students paired with female mentors stayed in their major for a sophomore year.

Nilanjana Dasgupta, the professor piloting the mentorship program at Amherst, says the results from the study prove that identifying with and feeling connected to a female mentor can in turn influence women’s success in the field.

According to the research, mentors are especially important during periods of transition for mentees: during freshman year of college, graduation or even in their first jobs.

“In those transitions, if you’re vastly outnumbered or you belong to some underrepresented group, those are the times when you feel out of place,” she says. “And that is when [having] someone like you makes you feel in place.”

Michelle Skoor directs programming for Lesbians Who Tech, an organization for queer women in the tech industry.

She says a female mentor played a key role in her own career transition, when she moved from administration in higher education to product management at a tech company. She got coffee with a mentor, who critiqued her résumé and introduced her to her own network of women in the industry — and then three weeks later, she offered Skoor a job.

“It’s not only about growing the pipeline — then you add on the component of being a queer woman and where do you see yourself at the CEO and COO level — it’s ‘how do you get connected to those people?'” Skoor says.

Lucille Sui is a junior at Columbia University, studying computer science. She knows what it’s like to be the only woman in a male-dominated space. She became president of the math club, but she was also the only girl. She enrolled in computer science courses in high school, but again, she was the only girl in the class.

She found herself craving a female mentor to “show her the ropes.”

“As amazing as a male mentor can be, it’s never the same thing because they can empathize but they can never be truly ‘in the know’ of how it feels to feel you’re being discriminated against,” she says. “The big thing about having a female mentor is that someone can understand you and can get you. It’s very encouraging for someone who doesn’t know how to start a career in tech.”

Through her internships and classes, Sui has been connected to several female mentors, all of whom she says inspired her purely by their ability to relate to her experience as a woman in the male-dominated industry.

“A lot of my bosses have all been women working in tech and that’s been very helpful in terms of gaining self-confidence,” she says.

For Skoor, Sui and the mentees in Dasgupta’s study, the example of a successful woman in their field motivated them to reach for more in their own career goals.

“It’s kind of like running a marathon,” Skoor says. “If you’re running it by yourself for all those miles and you don’t see anyone — compared to running with thousands of people, it makes getting to the finish line easier.”